Here's how to do the outback on a budget 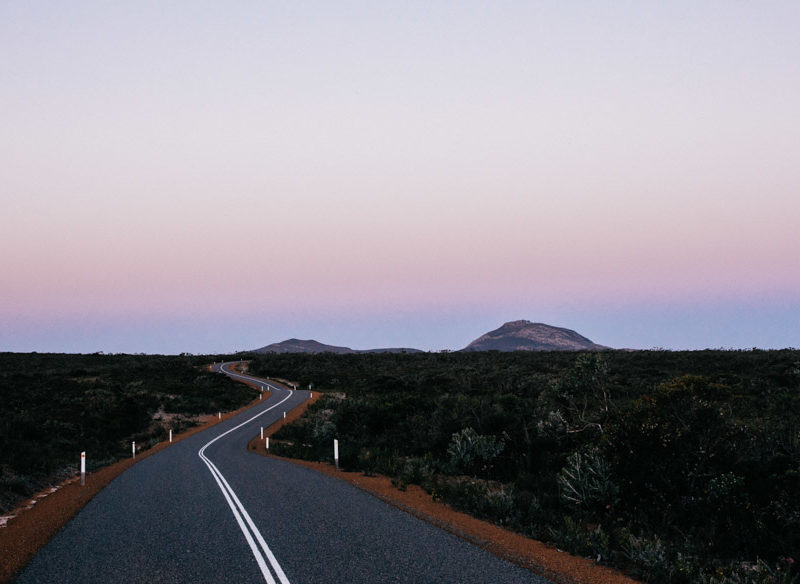 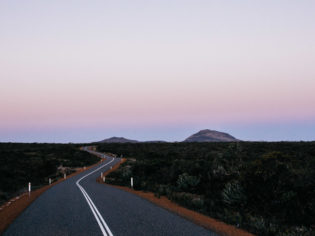 Where else in the world can you feast on feral animals, fossick for opals and see horse, camel and yabby races, all on the one road trip?

Now is an especially exciting time to venture into the outback, with recent rainfall transforming the usually arid landscape into grassy plains, teeming with wildlife. And you don’t have to save up for a lifetime to do the trip of a lifetime.

How to get there on the cheap

Driving yourself through the outback not only gives you more freedom and flexibility to explore at your own pace, but it’s also the most affordable option, with the main expense being fuel. The more friends who come along for the road trip and chip in, the cheaper it is again.

But if you don’t have a reliable 4WD on hand, there are affordable rental operators such as Australian 4WD Rentals, which for example can provide a 4WD for up to 20 days from $100 a day, depending on the season.

Alternatively, there are many 2WD-friendly routes across the outback, such as the route from Halls Creek to Kununurra on the Great Northern Highway, from Alice Springs to Glen Helen on the Red Centre Way, and the drive from Brisbane to Longreach. See page 92 for more itinerary ideas.

If you’re the kind of traveller who prefers to relax and let someone else do the driving while you view the scenery, there are many outback train lines to jump on board.

• COUNTRYLINK train services through western NSW are an economical option, passing through many outback towns such as Bourke, Broken Hill and Lightning Ridge. There are also special outback packages through remote regions, such as the seven-day Corner Country Eco Experience from $1997 twin-share.

• QUEENSLAND RAIL’s Spirit of the outback train service runs from Brisbane to Longreach – 1325km – twice weekly. For an extra $165, you can also pack your car onboard and drive the trip home instead.

• THE PICHI PICHI RAILWAY in SA’s Flinders Ranges provides regular heritage train journeys on the oldest remaining section of the old Ghan railway. It uses the historic Barwell Bull railcar and offers steam services during school holidays and long weekends using historic carriages, some dating from the 19th century. Adults can jump on board a return trip for $47, concession holders for $44, children for $16. Family passes available.

• AAT KINGS will take you all over Australia in an air-conditioned coach, and offers an array of guided tours including trips to the Top End from $1719, Best of the Kimberley from $4739 and the Red Centre from $685.

• GREYHOUND BUSES run tours through the outback, such as the three-day Kakadu Tour from $495 per adult.

• TRANSWA bus services weave through WA’s south, running from Perth to Kalgoorlie, Albany to Mount Magnet. WA pensioners can also get a free return trip on this service once a year – and it doesn’t get much cheaper than that!

Where to stay to save cash

Be fed, watered and sheltered at one stop with an affordable outback pub stay.

• WILLIAM CREEK HOTEL in SA sits in the biggest cattle station in Australia and is the halfway point on the Oodnadatta Track, while Lake Eyre can be seen just up the road. It provides classic pub fare and has hotel rooms from $110 per room per night, and air-conditioned cabins from $65 per night.

• THE FAMILY HOTEL in Tibooburra in outback NSW’s Corner Country is an unusual hub of Australian art history. It dates back to 1882 but it was during the 1960s that it really started to find fame, when it became a base for many travelling artists as they explored the outback for inspiration. As a result, several famous Australian artists such as Clifton Pugh, Eric Minchin and Russell Drysdale began painting the interior walls of the hotel and more artists have since followed the trend, turning the hotel into a living art gallery. Travellers can still drink, eat and stay there, with pub rooms from $60 per night, or motel rooms (located across the road) from $90 per night.

• THE PALACE HOTEL in Kalgoorlie was built in 1897 to flaunt the town’s sudden wealth gained from the local goldmines. Considered the most luxurious hotel in the state outside of Perth, it was also the first outback hotel to have electric lighting – thanks to its own generator – and fresh water piped to the bathrooms. Today the historic two-storey hotel runs several bars and eateries, and various accommodation options starting from $70 per night.

• THE BARK HUT INN is situated on the Arnhem Highway, halfway between Darwin and Kakadu National Park. It was built by hand by the former owner during the 1960s using ironwood and scrap materials, with the help of the local Aboriginal people. Today it offers a bar and restaurant, fuel, a souvenir shop, as well as cabins and motel rooms from $65 per night.

If you can handle the heat, get under the outback stars: there are plenty of picturesque but affordable campgrounds throughout Australia’s heartland.

• ARKAROOLA WILDERNESS SANCTUARY in South Australia’s Flinders Ranges features granite peaks, waterholes and an abundance of native wildlife such as the endangered yellow-footed rock wallaby. There are 50 powered sites at the sanctuary’s caravan park from $25 per couple per night, and more than 200 unpowered sites across 300 hectares of bush by Wywhyanna Creek, from $18 per night per couple. Guests can also access Arkaroola’s restaurant and bar, shop and barbecue facilities.

• ADELS GROVE in Queensland’s Gulf Savannah is adjacent to Lawn Hill National Park, 200km south-west of Burketown. There are two campgrounds: The Grove, down by a river, and the Main Campground. Both are equipped with modern amenities, water and fireplaces, while the Main Campground also has barbecue plates but no power. Campsites cost from $16 per night for adults, $8 for children, and there are also seven pre-erected tents from $80 per night per couple. Visitors can also make use of the on-site bar and restaurant.

• GUNLOM CAMPGROUND within Kakadu National Park has powered and unpowered sites and is equipped with flushing toilets, showers and barbecue facilities. Most impressive, though, is the nearby Gunlom plunge pool, which has spectacular views over the southern region of Kakadu National Park. To camp it costs $10 per person per night, plus a $25 per person entry fee into Kakadu National Park, which is good for 14 days. During the wet season (December-April) access is restricted, so check the latest road reports from Bowali Visitors Centre.

• LAKE CROSBIE CAMPGROUND overlooks the largest of Victoria’s unique Pink Lakes (which are literally pink due to algae) in Murray Sunset National Park. The campground is basic but has toilets, picnic tables, fireplaces and water. Best of all, visitors can enjoy all of this without putting a dent in the budget – it’s free.

• FOUR MILE CAMPING RESERVE just outside the township of Brewarrina in central north NSW sits on the Barwon River – especially popular for fishing and said to hold the secrets of the Rainbow Serpent. The reserve is equipped with an all-weather access road, toilets, cold showers, barbecue facilities, a jetty and boat ramp. What’s even better for the bank balance, there is no camping fee: the local council just asks that campers take care of the area and clean up. 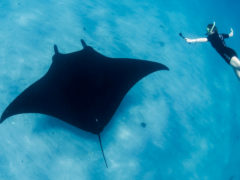 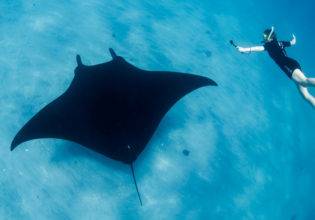