Top 10 services all airports must have 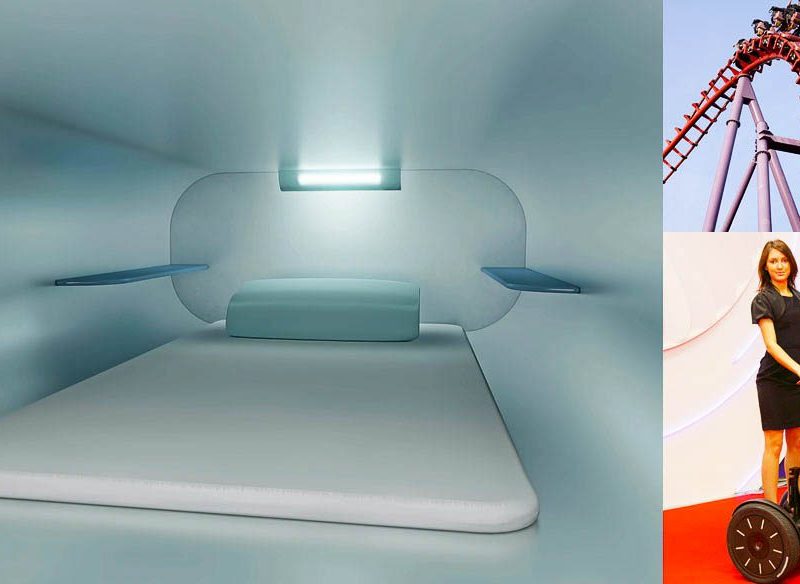 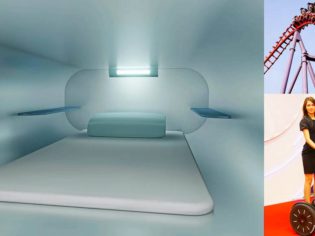 Ever wondered how long you’ve wasted just waiting around at airports: in transit, delayed or just turned up too early? Steve Madgwick has…

But as the waiting is (to a certain extent) inevitable, the peops at Australian Traveller started wondering what new services could Australian airports have that would help melt away those wasted hours constructively (or otherwise). Some airports already have them, some need them and some will likely never get them, but here are 10 services that we think all airports should have!

Thinly padded waiting lounges or pulling up your own patch of carpet no longer cuts it, we want sleeping pods, like the ones in Abu Dhabi Airport. The by-the-hour chairs have a shutter over the top and, most importantly, fold completely flat.

Instead of having to worry about finding someone to buff and polish you at your destination, why not check in and have them done instead of staring at the departures board. Saves you having the “nail file isn’t a weapon” argument going through security too.

First and business class aren’t the only jets setters that deserve a proper freshen-up. We mean real, sparklingly clean showers with proper vestibules where your carry-on won’t get saturated. Fresh towels are a must too (because who carries around a spare Missoni in their hand luggage) so be prepared to pay a few dollars for the experience.

All that space and all that plane food means the couple of hours’ delay might be a sound time for a couple of laps around the terminal. In-terminal by-the-minute gym equipment would also be good way to help prevent deep vein thrombosis onset. Obviously, must be used in conjunction with the posh showers mentioned above.

Sick of staring at the 24 news feed on the terminal television monitors? What about intimate, one-person rooms where you can pay a little spare change for a variety of shows, tailored to your length of wait? Plane coming soon: An episode of The Big Bang. Long delay: Start with one episode of Game of Thrones and work you way through as required.

Some airports in Australia already have massage shops, such as Mandarin Massage at Sydney Airport, but we believe that they are must – and the more choice the better value (theoretically at least). Nothing calms you down for a long-haul flight like a good shoulder rub (matched with a nice glass of Sémillon as well).

Last-minute purchase at the other end of the ridiculously long terminal? No problem, jump on your complimentary Segway (stand-up electric scooter). We suggest designated Segway-only lanes to prevent Seg-and-runs.

Airports worldwide can feel generic, sterile and lacking in local flavour. We think that Cooper’s Alehouse at Adelaide airport is setting a great example of showcasing truly local products. Restaurants serving regional wines and locally grown produce should be mandatory, perhaps displacing a few of the overpriced multinational takeaways along the way.

9. Funpark for the kids

Some airports, such as Singapore’s Changi, cater for kids, with its four-storey slide, but we think airports should go one step further. Long delay and the kids are screaming? Jump on the in-terminal roller coaster and scare the wait out of them.

We think the guys would feel oh-so practical using their delay time to get a trim from a good ol’ fashioned (reasonably priced) barber. Not sure how women’s hairdresser would go though – a couple of hours is not quite long enough to build up that ‘special’ trust.