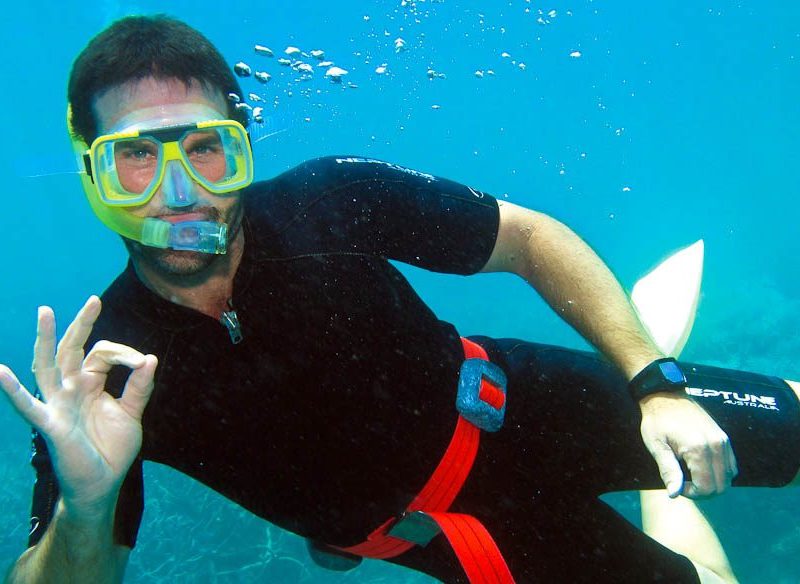 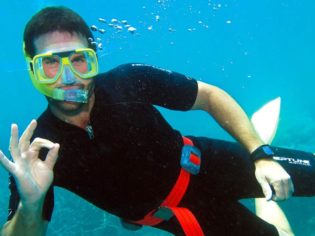 Q: Are you a Sydney or Melbourne boy?

A: If I had to pick, I’d take… Sydney. The surf, the weather’s a bit warmer and I like the golf in Sydney. Although I do like the golf in Melbourne too. Wait! [laughs] Umm… if I had to, I’d probably put my choice down to the weather, rugby league and the beaches right in the city – they’re easy to access.

Q: Do you live near the beach?

A: I live right on the beach on the Sunshine Coast in Queensland. It’s great, I get to see if I want to go out for a surf or not each morning!

Q: Surfing – is that your ‘thing’, post-tennis?

A: Not really. I did get into it five or six years ago, but I must admit I’ve gotten over it since then. I’ll still go out if there are any good breaks but now I’m more into my golf.

Q: Are you any good?

Q: And what about your favourite Australian beach?

A: Wow, that’s a good question. Ummm… can you be a little bit more vague on that one? [Laughs]  I love the outer points at Noosa, they’re quiet. Well, they’re certainly quieter, you don’t get the buildings you get in other parts of the area… there are so many beaches around Australia that I wouldn’t even know about I’m sure, but the outer points of Noosa are great for surfing and for picnics, that’s why I like them. It gets very, very busy there [at Noosa] at times, but you can find your own little private spot at the outer points, away from the hub of the town.

Q: What is it about the Sunshine Coast?

A: A lot of it is because it’s home. I’m familiar with it. When you live in a place that is such a popular holiday destination, you take it for granted sometimes. You don’t realise until you travel and then you come back home and it’s like, wow. [As a local] you don’t really see the beautiful parts of it all the time. I’m down in Sydney, Melbourne, New York and London for tennis, enough to get my dose of city life… but this is home.

Q: Alright then, give us some hot local tips.

A: Hmmm… I used to say the Eumundi markets but that’s no longer a secret! We used to go down there and you could just set up your own stall and sell whatever you wanted, back in the ‘80s. Now it’s turned into the largest markets in Australia. If you want the busier side of the Sunshine Coast, hit Mooloolaba and Maroochydore, there’s where you’ve got the shopping. I’m very rarely there to be honest, maybe once a year – I’m more in Noosa, where it’s quieter.

Q: Hmm… I don’t think you actually gave us any tips there. What about a romantic spot for dinner?

A: Out favourite restaurant in Noosa is Wasabi Japanese restaurant, it’s one of my favourite places to eat. This is one of the best Asian restaurants in Australia, it has a very good reputation. But you know, what I really love is a place called The Burger Bar, it’s just beautiful. Beeeeautiful hamburgers – go and sit by the river, watch your dog run around, it’s great. And one of the most gorgeous things to do in Noosa is the national park where you can walk along the cliff. You walk past Alexander Bay, which is a nude beach, and which you try to avoid [laughs]… It’s just a really picturesque spot to go to.

Q: You’re the face of Mantra hotels now – lucky you. How did that come about?

A: Wow, it must be nearly three years ago, I got involved because the same guys who bought out Bonds bought out Mantra Group. I guess they saw the successful enterprise that we had there with Bonds, and they thought that it would work really well at Mantra. And because we already had that relationship it was an easy transition into Mantra, and that was it.

Q: What’s the best thing to come out of that relationship so far?

A: We went up to Port Douglas [with Mantra] at the end of last year and I really enjoyed it. I lived in Mt Isa growing up, and Cairns is sort of a fair way away… I did go there when I was four years old but I don’t really remember it. This time we went out on the reef, to the rainforest, went all around the port… and you know, to take the kids up there was really special. I really enjoyed it. And to get a free holiday where they pay for you and your family, that’s not bad either! [Laughs]

Q: Do you nick anything from their hotel rooms?

A: Gee… you know what? I don’t anymore. I used to take the soaps. Although I was never one to steal robes. I was more, ‘I need a bit of hair stuff’… I’d probably sneak a couple of those things in my travel bag.

Q: Hang on – how many brothers and sisters do you have?

Q: With eight brothers and sisters, how did you guys fare on road trips?

A: Dad would have to be pretty strict on us, there was always a fight going on! He had a Ford f100 conversion with 11 seats in it, and if you sat beside someone you weren’t happy with at the time there’d be scratching, punching, biting… you know, the usual! Road trips were brutal on Mum and Dad at those times. It was a pretty busy life, pretty full on.