Who killed the road trip? 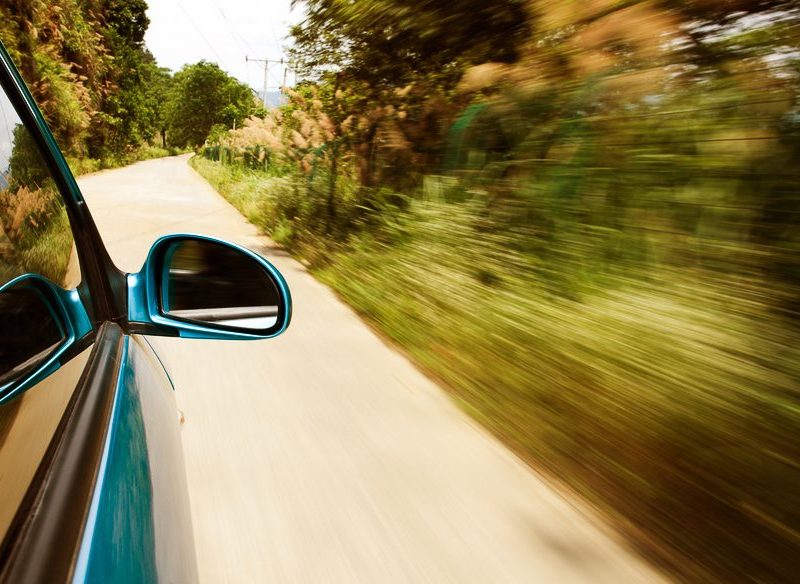 Article on why people are taking less road trips around Australia

Have skyrocketing petrol prices sounded the death knell for one of our greatest national pastimes, the family driving holiday? Justin Wastnage reports.

America has Route 66. Australia has the Pacific Highway 1. It snakes its way for 1000km up the east coast from Sydney to Brisbane, past Port Macquarie and the Gold Coast. The Great Ocean Road may be more majestic, but (with apologies to those in non-rugby league playing states) The Pacific Hwy is the closest thing Australia has to an iconic road.

In truth, just as the interstate network choked the lifeblood out of the fabled East-West path of Route 66, the Pacific Hwy has long been bisected and bypassed by freeways, robbing the casual visitor of the chance to drive through coastal towns wherever it thunders past inland. Many of these towns made a name for themselves by offering the visitor something bigger than elsewhere. The Big Banana in Coffs Harbour, the Big Prawn in Ballina and the Big Pineapple in Nambour. From fibreglass and chicken wire an entire Australian tradition was created.

Road trips were the stuff of this. Who could deny that a pineapple was sweeter when consumed within site of the giant, yellow, spiky, plastic model? Were they not the tenderest of shrimps, those purchased from the Big Prawn? Even a lamington under the Giant Merino never tasted better. Kids fighting for space with surfboards, BBQs and tents in a station wagon stuffed with a week’s supplies, Australian road trips were a part of our heritage.

This could explain the alarm of the NRMA when it discovered that almost all of Australia’s major attractions had seen a drop-off in visitors in the first half of 2008. The reason: skyrocketing petrol prices.

The NRMA polled 1300 drivers and found most said they’d be forced to spend less on their family holidays or stay closer to home to offset the pain at the bowser. NRMA president Alan Evans said tourist destinations further from metropolitan areas would likely suffer most.

But an end to the traditional Aussie road isn’t going to happen anytime soon. The reason is public transport. Melbourne has its trams, Perth an efficient bus network with dedicated traffic lanes, and Brisbane’s River Cats are a joy. But outside our capital cities, public transport provision is woeful.

Professor Michael Hall from New Zealand’s Canterbury University, one of the world’s leading academics in tourism’s environmental impact, says our lack of a decent train network is a key contributing factor in our high carbon emissions per capita shame.

The CountryLink services in NSW, for example, are pleasant, but a journey from Dubbo to Sydney takes almost seven hours. The same 400km trip in France between Paris and Lyon takes less than two. WA has the only line approaching high speed, linking Perth to Kalgoorlie – and Qld has its tilt trains, squeezing a little more speed out of creaking pre-war tracks via some nifty engineering. So, while trains are often French families’ preferred method of travel, most state rail systems here appear to be waiting patiently for death.

This leaves us with two options: fly on either a ridiculously cheap or ridiculously expensive flight (depending on whether there’s competition on the route you chose), or pack up the car as before and drive.

In reality, the choice of car will change. Ford Motors posted truly horrendous earnings in 2008, largely due to dismal sales of the gas-guzzling sports 4WDs so popular in the early 2000s. Now the owners of Toorak Tractors often relegate them to second-car status, using the compact as the run-around.

According to the environment ministry, using an average of 4.3 litres to go 100km in one of the newly released super-cute 1.3 litre Fiat Cinquecentos is around three times less polluting than a Holden Commodore V6, which uses 11.2 litres to go the same distance. Or, to put it another way, with petrol at $1.40 it’ll cost you around $1470 more for an average family in a year.

It’s not unreasonable to expect family holidays to follow a similar pattern. Take a smaller car but stop more frequently or use a disposable BBQ. More radically, if you do the sums, it actually works out cheaper to rent a Toyota Prius for a week and leave your family car at home.

With no sign of a high-speed rail line on the horizon, the Aussie road trip will survive. Just as the Pacific Highway has.