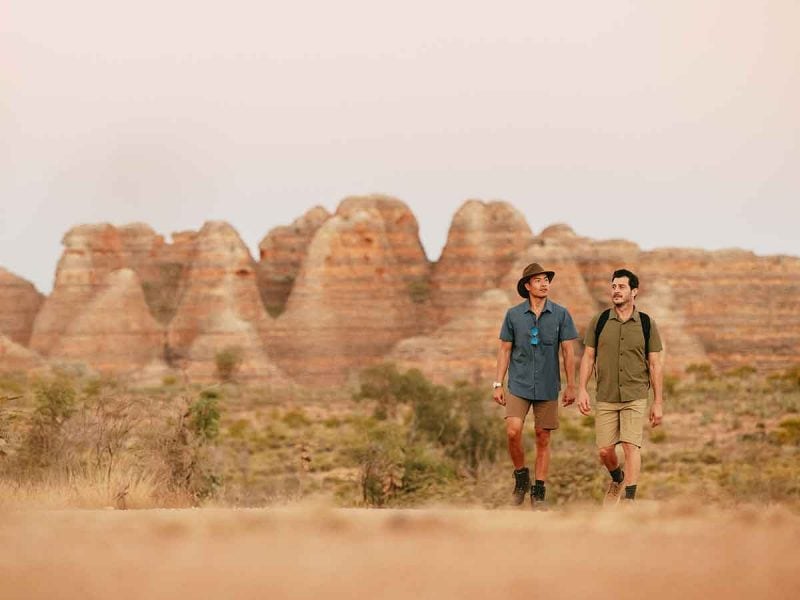 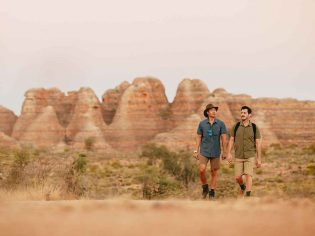 | THIS ARTICLE WAS CREATED IN PARTNERSHIP WITH Tourism West Australia |

THIS ARTICLE WAS CREATED IN PARTNERSHIP WITH Tourism West Australia

There’s an indescribable energy to the Kimberley, an intoxicating feeling that permeates your body the minute you set foot on its iconic fiery-red earth.

Fringed by contrasting azureous waters to the west and north, corrugated the way through by deep gorges and cave systems, and harbouring the world’s oldest surviving culture, the Kimberley is one of the most unique places on Earth.

It’s also one of the most sparsely populated, with some hundreds of kilometres separating towns. Charter flights connect many of them, but the only way to fully immerse yourself in the region’s wonders is to hit the road along the Kimberley Wilderness Loop. 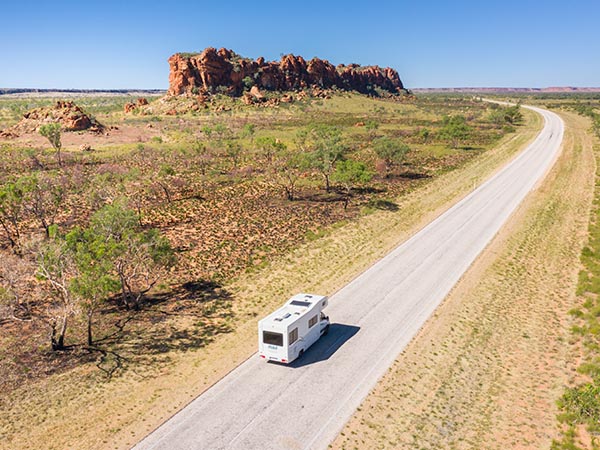 The Loop takes you by the region’s most spectacular sites, including Fitzroy Crossing’s Danggu Geikie Gorge. (Image: Tourism WA)

Kicking off in the coastal town of Broome, two and a half hours from Perth by plane, The Loop takes you by the region’s most spectacular sites, including Fitzroy Crossing’s Danggu Geikie Gorge. There, you can spy sun-soaking freshwater crocodiles, brolgas and white-bellied sea eagles. Further to the east, there’s the other-worldly Wolfe Creek crater and the dramatic striped domes of the Bungle Bungle Range. The trip wraps up on the state’s eastern border in Kununurra, where the lakes are the size of seas and the barramundi is plentiful.

The route is the first leg of the Savannah Way that links Broome to Cairns via the Northern Territory. There are intersects with the famed Gibb River Road, too. Its unsealed surface and remote nature are best left to experienced four-wheel drivers. 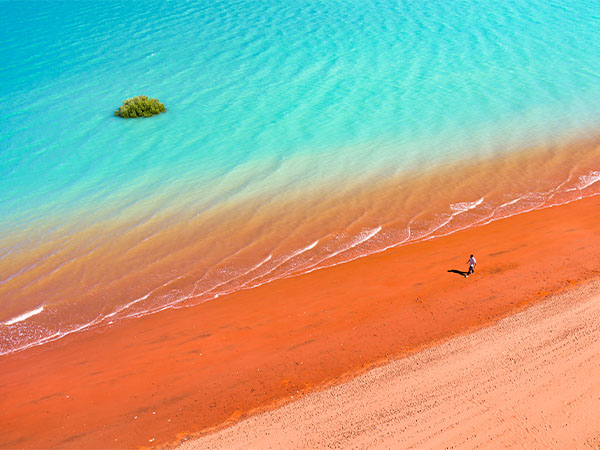 The route kicks off in the coastal town of Broome. (Image: Tourism WA)

At 880 metres across, Wolfe Creek Crater (known as Kandimalal to the Gija people) is the world’s second-largest meteor crater. The 300,000-year-old site is approximately four hours out of Halls Head along an unsealed road, so it’s best to allow a whole day for the detour. You can also  trade the drive for a scenic flight departing from the town centre for a bird’s-eye view of the landmark and surrounding outback. The aerial tour begins with a fly-over of the crater before tracking north over Purnululu National Park. 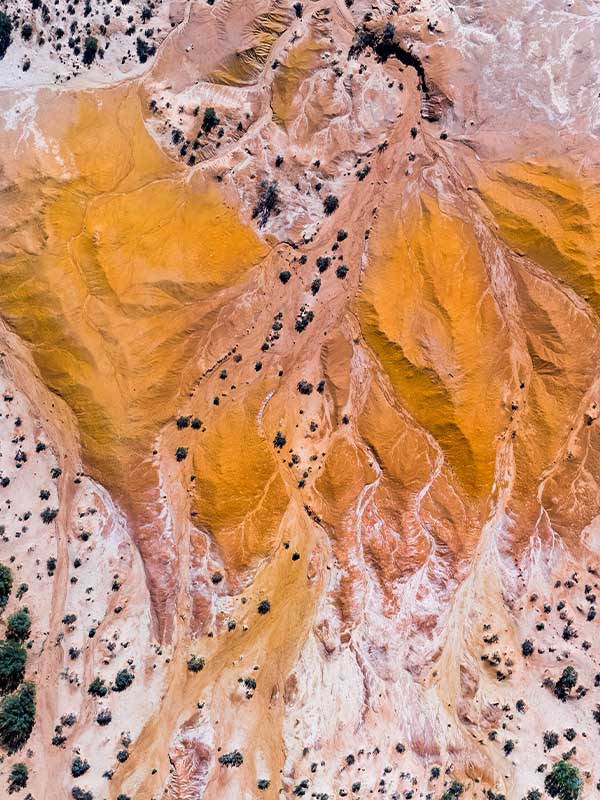 Tour the Mimbi Cave system with the Aboriginal owned and operated Mimbi Cave Tours. Carved out of the ancient fossilised reef over 350 million years, the gaping caves and crystal clear freshwater pools are all that remain of the Devonian Great Barrier Reef. The tour starts between the towering karst cliffs before entering the caves to see marine fossils, ochre-stained walls and ancient rock paintings. Along the way, your Gooniyandi guide will share their local Dreaming story and a bush tucker morning tea. 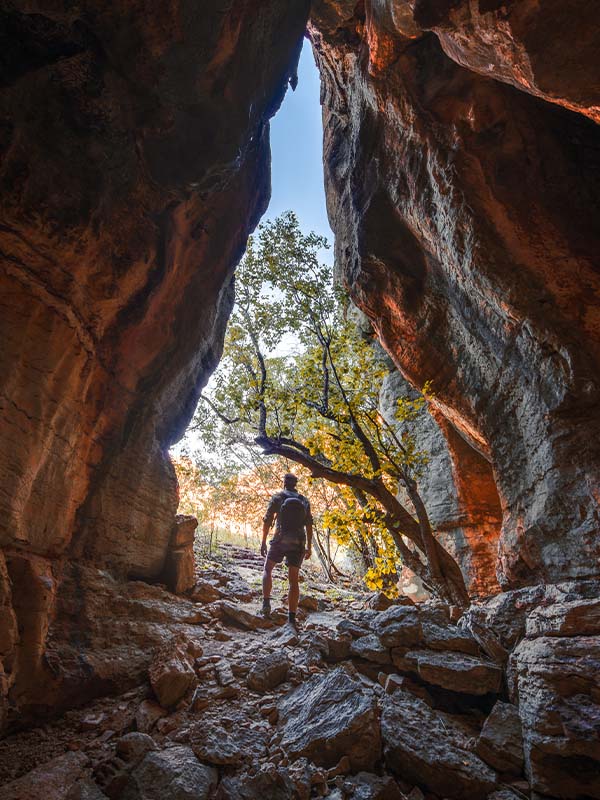 The Bungle Bungle domes were known only to their traditional custodians until 1983, when a film crew ‘stumbled’ on them and brought them into the spotlight. In 1987, Purnululu National Park where the domes are located was declared a national park. 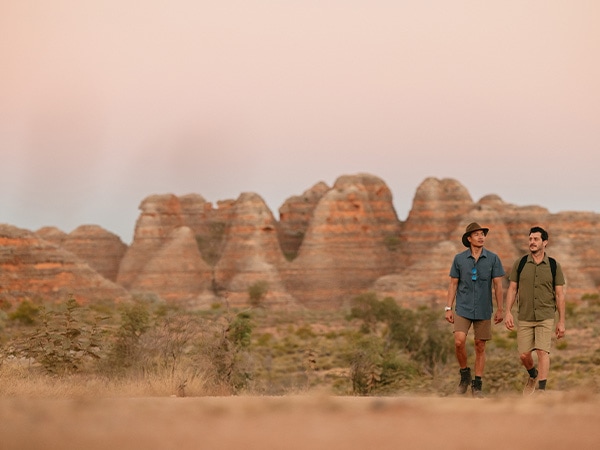 The Bungle Bungle domes were known only to their traditional custodians until 1983. (Image: Tourism WA)

The best time to visit the tropical North West is May to October. This coincides with the Warnka-mageny or Barndenyirriny seasons in Miriwoong and Gajirrabeng Country (Kununurra). On the Yawuru (Broome) calendar, it’s Wirralbulu, Barrgana and Wirlburu seasons. The days are clear, dry and a pleasant 30-35°C. 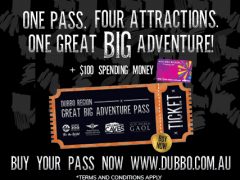 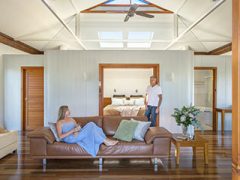 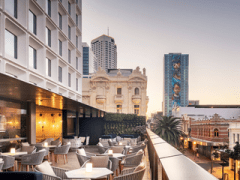 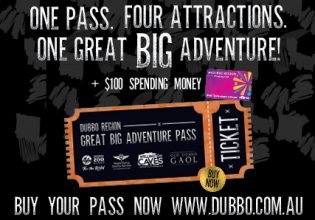 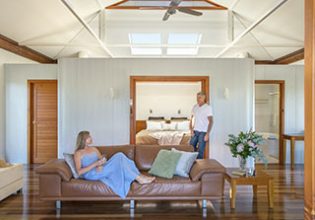 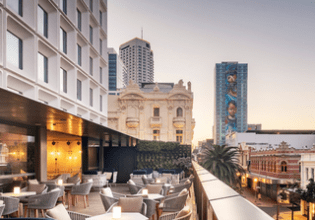 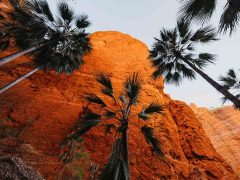 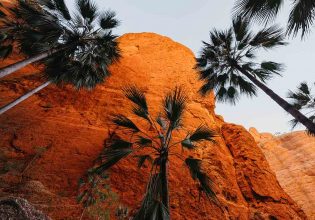 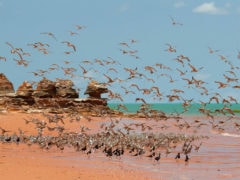 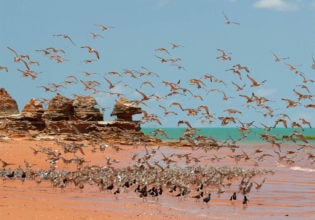 Here’s what to look out for in Broome when you want to get really wild. Broome is unlike anywhere else in the world. It’s at least 2000 kilometre...