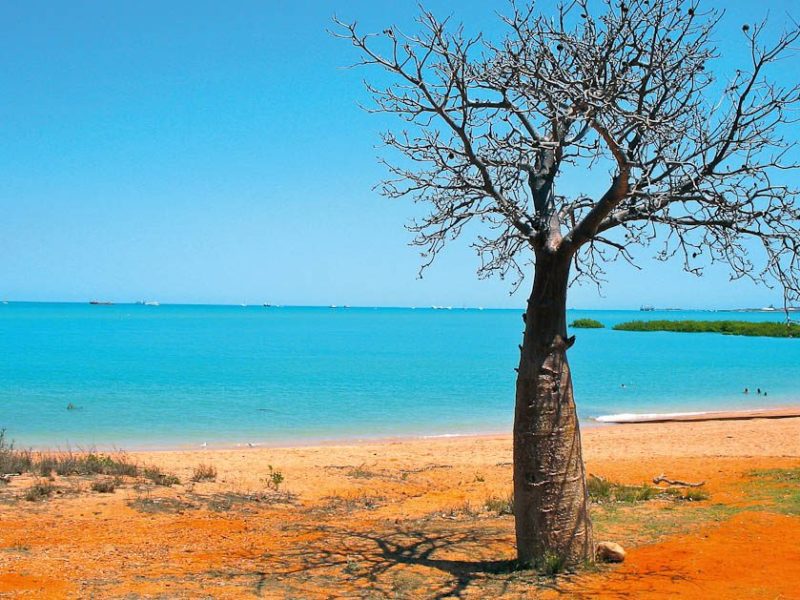 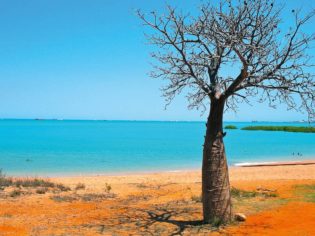 The best holiday destinations in Australia – what to expect, where to go and what to see in Australia during the year ahead

She’s rugged, wild and isolated in Australia’s far north-west corner; and the Kimberley is also, without doubt, the country’s number one hot spot – taking the title of ‘Ultimate Dream Destination’ for the past two years. Plenty of the region’s accommodation is getting rave reviews, such as El Questro and Kimberley Coastal Camp, though we’d like to see local secret, Mornington Wilderness Camp, gain more attention. If you haven’t seen the Kimberley yet, now is the time… quick, before someone decides to asphalt the Gibb River Road.

Often overshadowed by the famous Red Centre, the Top End is set to shine in 2014. Already famed for its spectacular Kakadu National Park and increasingly-cosmopolitan Darwin, there have been a few new additions of late set to give the region an edge, like new luxe stay Cicada Lodge in Nitmiluk National Park (just outside of Katherine). But it’s the far north-east Arnhem Land that has us spellbound, and the area is set to soar in popularity, with Venture North starting some very exclusive trips here in 2014. Watch this space…

Quietly sitting 475 kilometres north of Sydney in the NSW Northern Tablelands, Armidale is the dark horse of 2014. With a rich pastoral history, Armidale balances a city-esque vibe amid a country landscape. This seemingly sleepy country town is in fact a buzzing urban centre with an impressive catalogue of galleries, museums, music gigs and theatre performances. There’s a bounty of cafés and restaurants, many of which focus on local ingredients, as well as picturesque national parks, majestic waterfalls and plenty of walking trails to get your fill of country air. Suffice to say, its cover has been blown.

Despite a somewhat tainted reputation in recent years, with talk of an unfulfilling restaurant scene and a, ahem, rather unrestrained local dress code, the Goldie is making a comeback with a polished new look and a host of new openings. Having been open barely 12 months, The Fish House has already won many awards for its top-notch seafood with a wine list to match. There’s also the swanky new QT Gold Coast, where “nostalgic surfer chic meets Miami cool”, and the even swankier Bazaar Restaurant downstairs, not to mention Justin Lane’s Pizzeria & Bar down the road. Oh Goldie, we’ve missed you…

If there’s one thing we learnt from your responses, it’s that you love Victoria’s foodie destinations. From the Yarra Valley’s bounty of berries and stonefruit, salmon and game meats; the Mornington Peninsula’s many vineyards, olive groves and chocolate makers; to the High Country’s famed Milawa Cheese and Prosecco Road wine route… not to mention the boutique stays. Joining the company of three-hatted Royal Mail in Dunkeld and Lake House in Daylesford is The Provenance B&B in Beechworth, with a restaurant that’s already turning heads with its two-hat status. Best not pack anything fitted.

The City of Churches has already been tipped one of the top-10 cities to visit in the world according to Lonely Planet’s 2014 travel guide, and we’re inclined to agree. Thanks to a calendar-full of increasingly popular events such as Adelaide Fringe Festival, WOMADelaide and Adelaide Fest, Radelaide has finally shaken off its quiet reputation for a thoughtfully cool image, and it’s well-deserved. The new year will also see newly refurbed Adelaide Oval open, as well as a growing catalogue of impressive eateries and bars.

The word is out; Whitsundays institution Hayman Island Resort is undergoing a multi-million dollar revamp before relaunching as One&Only Hayman in April. And piquing interest even more than its promised new pool area, restaurants, health spa and revamped accommodation is the new name. Only seven other One&Only properties exist around the globe, including Reethi Rah in the Maldives and Palmilla in Mexico – a regular haunt for holidaying A-listers – so we’re expecting big things.

Tassie topped our last two travel trend countdowns, and there’s no slowing down for the Apple Isle. MONA (Museum of Old and New Art) remains a major attraction for travellers, pushing boundaries (and stomachs) with its displays centred around death, sex and the human form. Meanwhile Hobart continues to add to its impressive menu of restaurants and bars, gaining interest from industry bigwigs across Bass Strait. And Tassie’s wilderness walks are just getting better, from the endangered Tarkine Wilderness in the west, the award-winning Bay of Fires Lodge Walk in the east, plus the new Bruny Island Long Weekend experience.

Just south of Adelaide, jutting out into the Great Australian Bite, lies this unassuming and underrated quiet achiever. But for all its stellar beaches and award-winning wines, the Fleurieu is finally on the cusp of getting the recognition it deserves – particularly at little seaside town, Port Willunga. Famed for white-sand beaches, chilled-out vibes and foodie institutions like the eclectic Star of Greece Café, the town has been described as the laidback key to the good life. Although largely crowd-free, it’s become a popular holiday destination for winemakers from nearby McLaren Vale… with more of us to soon join them.