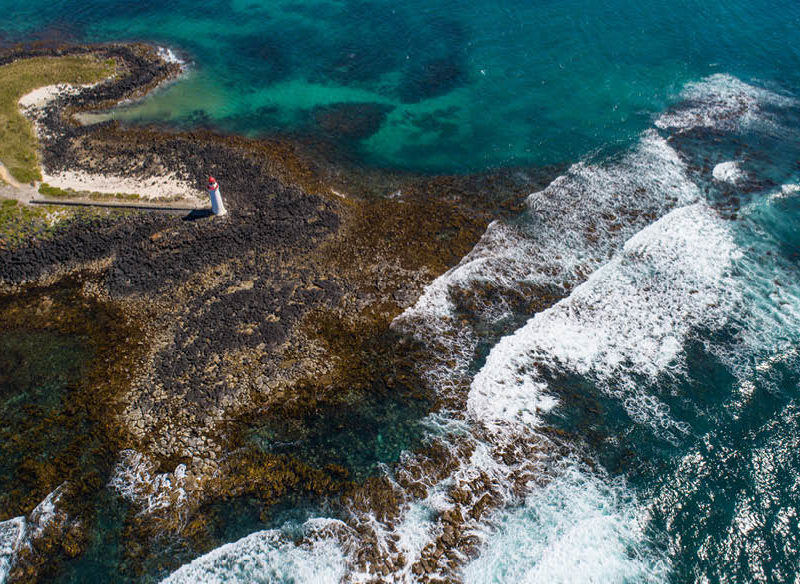 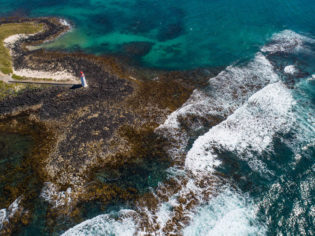 Port Fairy: Eat, Stay and What to do