5 surprising travel trends that will influence you in 2023 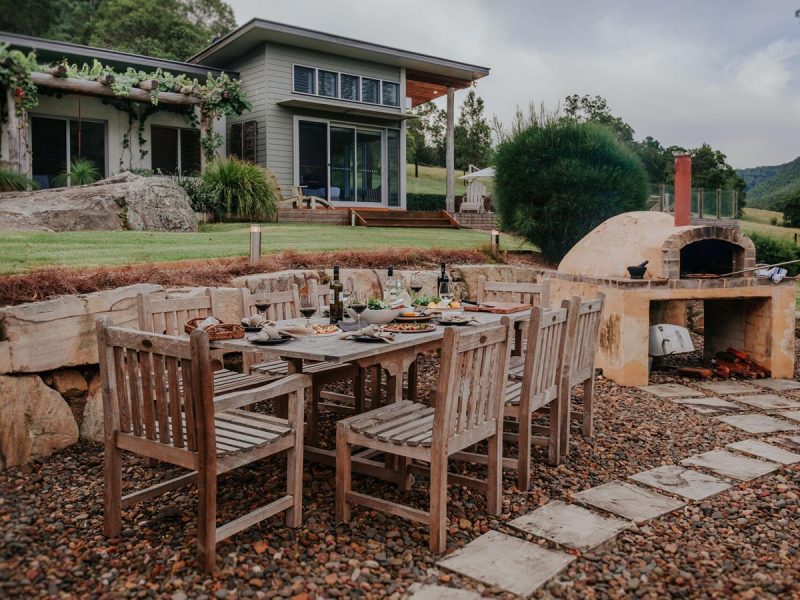 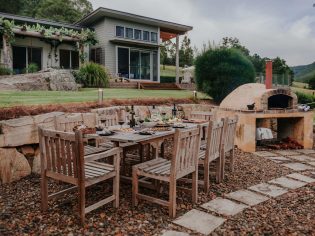 Travel is back in a big way, and after years of hoping we could go back to a normal world, in 2023 we welcome “the no-normal”.

As we travel head-first into another new year, there is a new wave of surprising travel trends that Aussies will be embracing in 2023.

Defined as “the no-normal”, travel in 2023 is all about breaking routine and searching for experiences without compromises.

The research from Expedia Group was sourced from thousands of travellers and industry professionals across 17 countries, proving there is no one-size-fits-all travel in 2023.

Here are the five most surprising trends.

No longer being confined to a five-kilometre radius or exploring national parks with no people in sight, we are looking more for city escapes where art and culture festivities are getting back to full swing.

Sydney was the only Australian city to make the top 10 culture capitals, with WorldPride set to ignite the city come February. It is in good company with Edinburgh, Lisbon, Tokyo, Dublin, New York City, Dubai, Montreal, Munich and Bangkok rounding out the list. 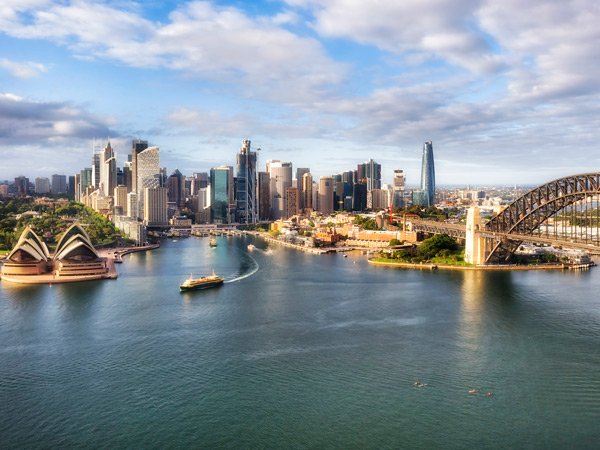 Sydney was the only Australian city to make the top 10 culture capitals, coming in at number 6.

Most of the destinations seeing the largest increases are all culture-rich cities with events like Edinburgh Fringe or the cherry blossom festivals at the forefront. Art and culture festivals like Edinburgh Fringe entice travellers in 2023.

From world-class stadiums to vibrant new dining and lifestyle hubs, the energy and investment being fuelled into Australia’s major cities is profound.

In fact, there’s a whole suite of new hotels on the horizon in Australia that are highly anticipated. Think, The Ritz-Carlton, Mandarin Oriental and The Motley in Melbourne, 25hours Paddington, Capella and the W in Sydney, Rosewood Hotel and Dorsett Hotel in Brisbane and TRYP by Wyndham Pulteney Street and Vibe Hotel in Adelaide. 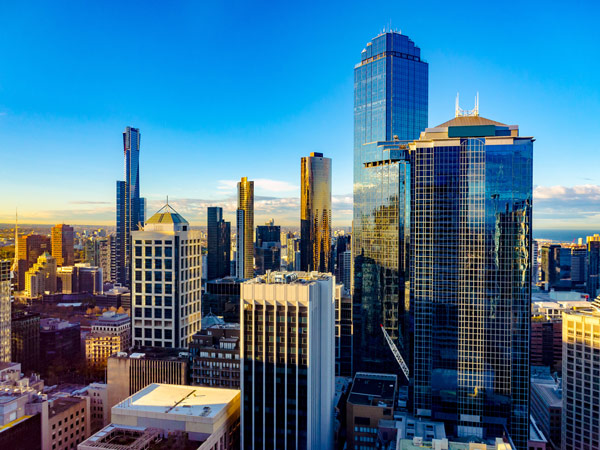 The energy and investment being fuelled into Australia’s major cities is profound.

Sydney and Melbourne are set to benefit most from this revitalisation, with both cities already seeing strong growth – Melbourne accommodation demand increased close to 130 per cent in the last year, followed by Sydney at almost 90 per cent.

Whilst capital cities are at the top of the list thanks to new hotels, major hubs such as the Gold Coast, Newcastle, Albury, Perth, the Grampians, the Blue Mountains, and the Central Coast are also trending as convenient local escapes. Both Sydney and Melbourne are already seeing strong growth in accommodation demand.

Rustic getaways are also on the rise, as travellers crave private stays with abundant space and exhilarating views.

Cue the hay-cation, offering an intimate escape in the Aussie countryside from converted barns to rural farmhouses. Travellers are heading to the countryside for more intimate holidays.

According to Stayz, demand for holiday homes in some of the country’s top rural destinations is up by more than 90 per cent. Interest in mountainside destinations with breathtaking views of lakes and rivers is also up by 50 per cent. Get cosy next to a fireplace and you’ll never want to leave. (Image: Renee Thurston) Not only that, but travellers are also exploring charming locations from high alpine places to farm-style escapes. Bright in High Country Victoria, Echuca in Victoria’s Central Murray region, and Yeppoon on Queensland’s Capricorn Coast are among the destinations that have seen the highest demand increase for farm-style escapes, and are also featured in our list of top 50 Aussie towns. 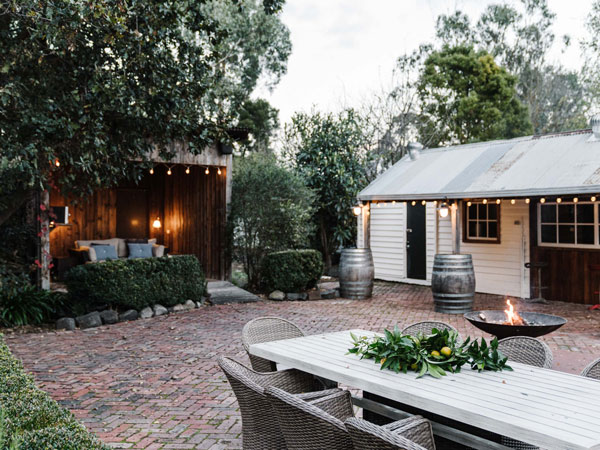 The Bootmaker’s Cottage in Birregurra is a travel favourite.

More and more travellers are seeking accommodation options that have kitchen facilities to cook their meals at home while away.

Buying from local supermarkets or farmer’s markets in the destination and cooking each meal can save up to $700 per trip. Cooking at your accommodation can save you massively.

Cooking with your friends and family is a popular group holiday activity with almost half of Aussie travellers saying this is something they value while travelling. The top cooking appliances Australians love to see in their holiday homes are outdoor kitchens, professional coffee machines, and deep or air fryers.

When it comes to location, alfresco dining is the most popular with 67 per cent of Aussies saying it’s the preferred place for their meals when on holiday. We are definitely all guilty of watching a new TV show or movie and swiftly adding a new destination to the bucket list. And this is going to be a big travel trend in 2023.

Over two-thirds of Australians have considered booking a trip to destinations after seeing them on streamed shows or movies, whilst almost a third have actually booked. Hands up if you’ve wanted to go to NYC because of a TV show or movie? (Image: Jens Honore)

From cooking shows to fantasies, dramas to documentaries, a quarter of Australians say the influence of streaming services on their travel plans has increased in the last 12 months.

Paris is of most interest to Australians based on the influence of streaming services (we’re looking at you Emily), followed by New Zealand, New York, Hawaii and Italy. New Zealand is just as beautiful in real life as it is on screen. (Image: Spencer Wells) 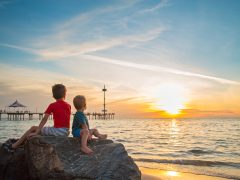 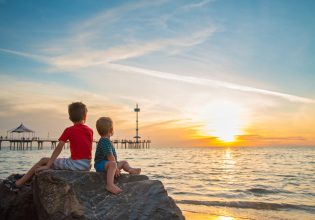 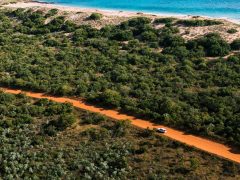 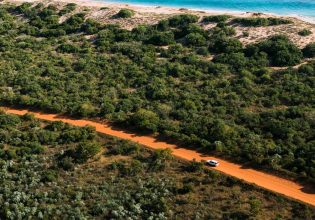 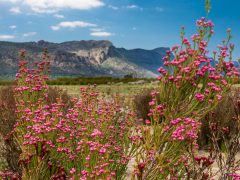 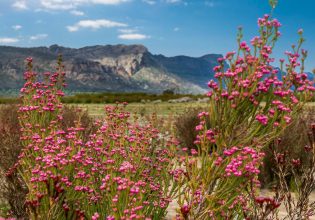 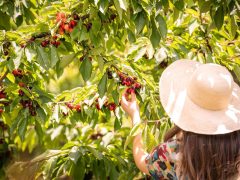 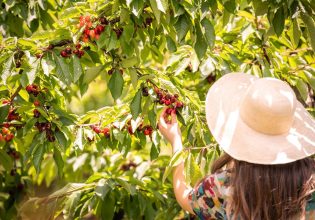 The iconic pubs you’ll find in every Australian town

An Aussie road trip is not complete without testing the local watering holes, and boy do we have some epic pubs across the country. There’s not muc... There’s no shortage of things to do in Australia. If anyone knows that, it’s us… With the arrival of spring, there are countless unique experie...