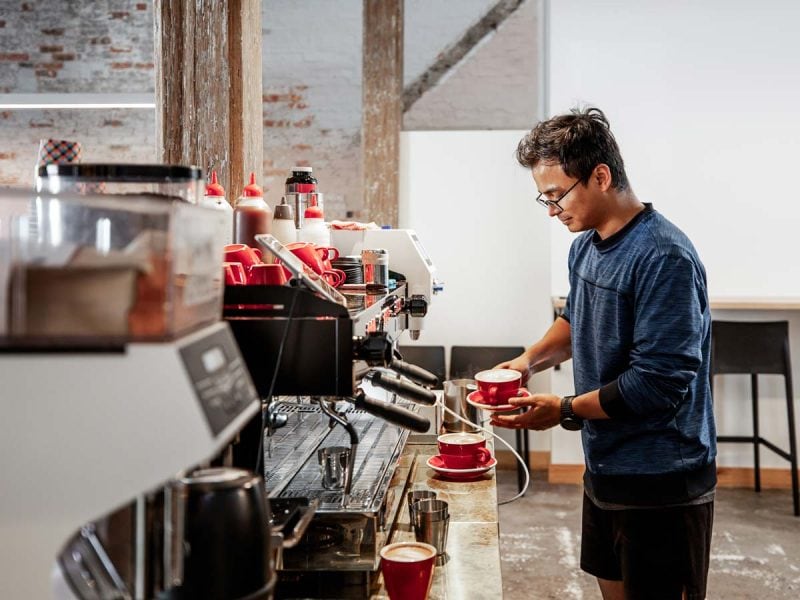 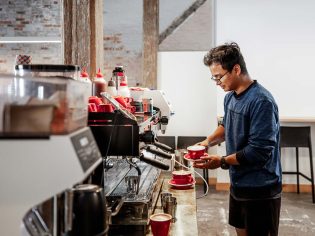 Nola James shares her top picks for eating around lutruwita/Tasmania’s newly minted world heritage-listed culinary capital that came in at no.27 on your list of Top 50 Aussie Towns.

In 2021, Launceston was named a UNESCO Creative City of Gastronomy, an official acknowledgment that Tasmania’s second-largest city is truly a delicious destination. You could call it a knock-on effect from Hobart-based tourist vortex Mona, which draws thousands of visitors to the state for festivals such as Mona Foma, which was established in 2009 in Hobart and first held in Launceston in 2019.

Or, you could put it down to the city’s natural beauty and pure produce drawing some serious culinary talent to the island. Kim Seagram, chair of FermenTasmania, the state’s champion for fermented foods, worked on the UNESCO campaign.

She says the region was built on food, from early bread mills that supplied grain to Sydney’s colonial population to the cider that gave the state its Apple Isle moniker. “Now, we have this upswelling of craft creating a future through food, too.” 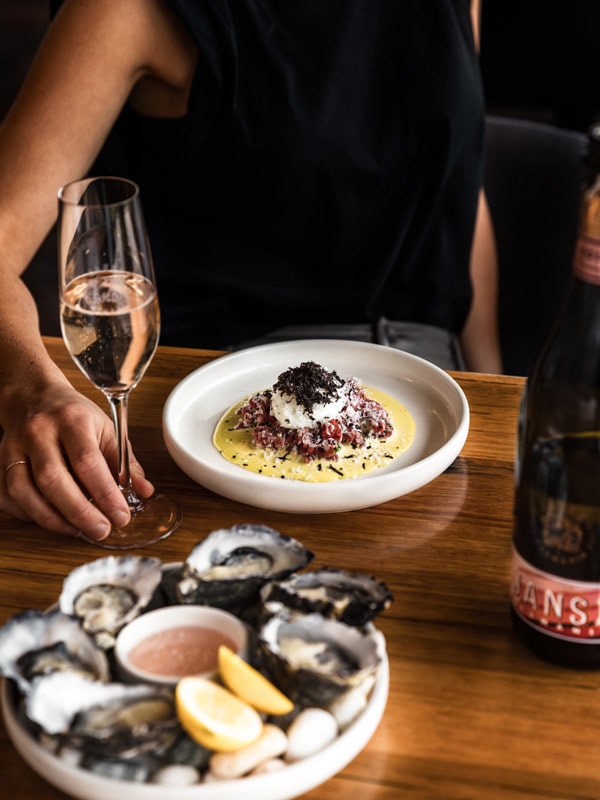 The Harvest Market, which runs every Saturday from 8.30 am to 12.30 pm, is the place to stock up on fresh supplies while scoping out new talent. Turkish Tukka on Charles Street (quite possibly the only Turkish restaurant in the state) started out as a market stall, as did breakfast okonomiyaki spot Small Grain, which opened a cafe off Princes Square in early 2022.

There are a few other notable new openings adjacent to the heritage-listed square. Cult bakery Bread + Butter (best morning buns ever) moved its retail/cafe arm to Elizabeth Street in 2022. It was joined in September by Du Cane, which opened a 430-seat brewpub – Launceston’s first – in an old hardware store. 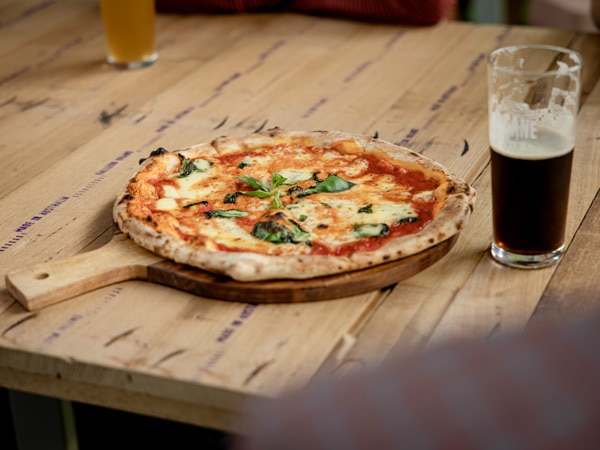 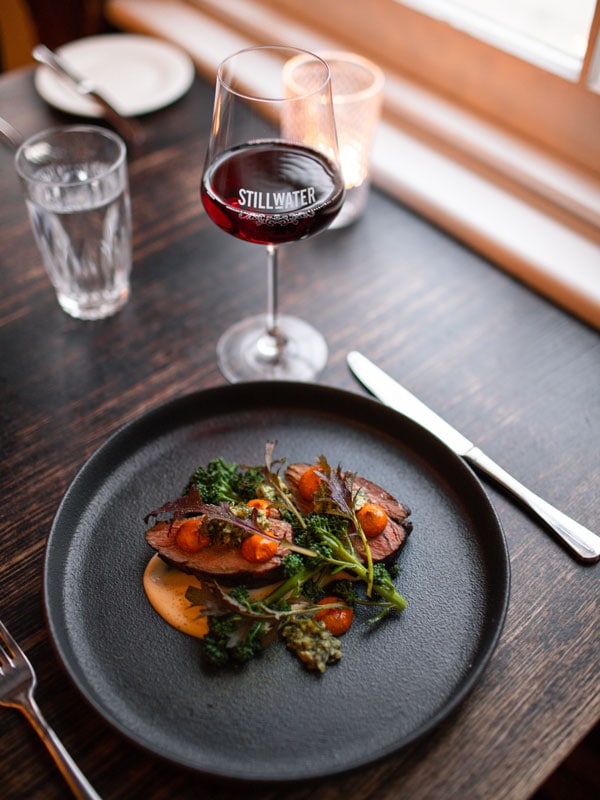 Being a small city, it’s easy to hop between Launceston’s top spots on foot. Speaking of, a walk around Cataract Gorge is a great way to fill time between eating and drinking. It has a chairlift, an open-air swimming pool, a family of rogue peacocks and tracks for walkers of all abilities.

Explore more of Launceston in our travel guide or find out which other towns made it into your Top 50. 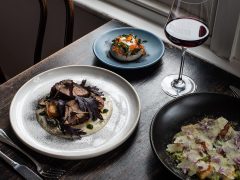 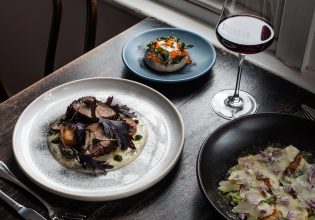 The 13 best restaurants in Launceston

Tasmania has a lot of food specialities. Truffles, cheese, leatherwood honey, wagyu beef, wild abalone, and Pacific oysters – they truly have it all... 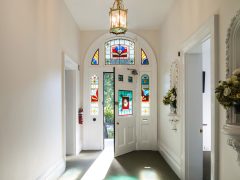 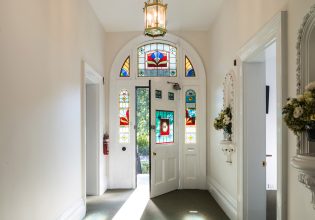 Checking in: The best accommodation in Launceston

Linger a little longer in Launceston to experience the country of the Tyerrernotepanner, the Panninher and the Leterremairrener people, who belong to ... 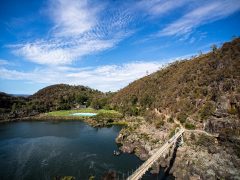 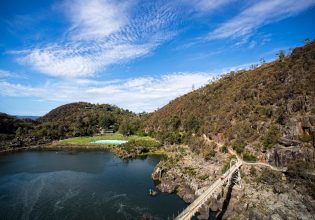 Discover world class natural beauty in the heart of Launceston. There aren’t many cities where you can find a 65-million-year-old-gorge less than t... 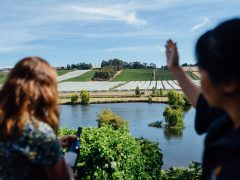 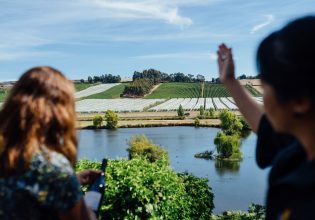 Visit Tasmania’s oldest wine-growing area and discover why the region has made a name for itself as one of the world’s best cool-climate wine prod... 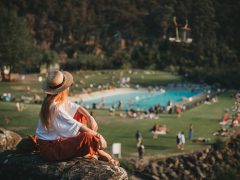 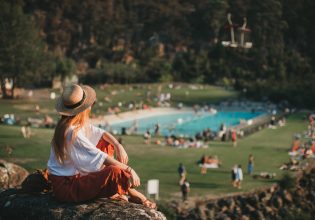 11 of the best things to do in Launceston

Perched on the banks of Kanamaluka/The Tamar River, the historic city of Launceston is an oft-overlooked hub for great food, wine, arts and culture. ... 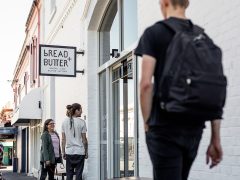 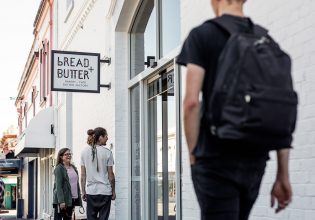 11 of the top cafes in Launceston

The way to the heart of this city is through your stomach. A vibrant, bustling cafe culture lies at the heart of Launceston. This should come as no s...