10 remote island holidays - how and why you must go 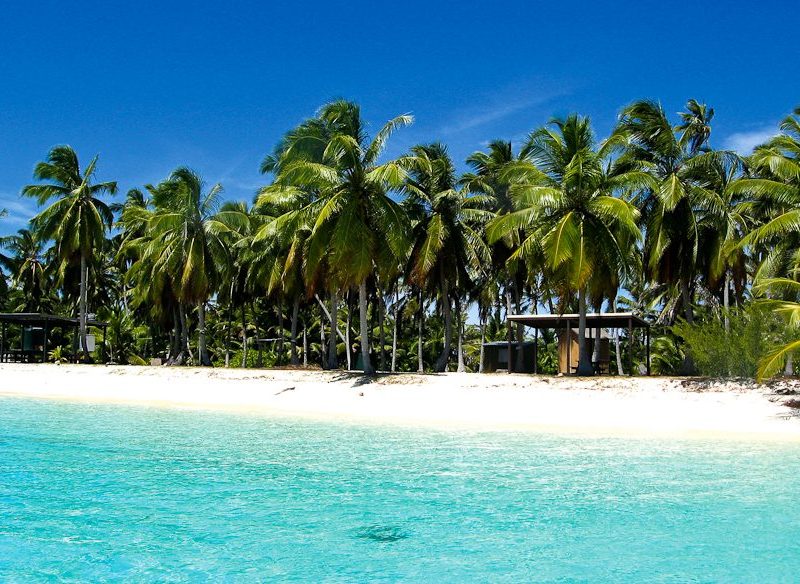 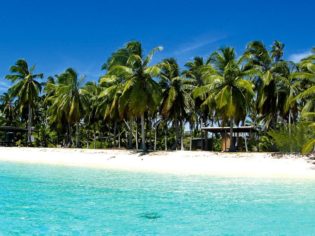 These may very well be Australia’s most remote islands, but they are all worth the effort. Here are where, how and why…

They may take a little longer to get to, but the distance only makes these places well and truly worth the trip. From beautiful, untouched vistas, to crystal waters and world class diving – you wouldn’t know it, but some of Australia’s most incredible experiences have somehow managed to remain somewhat of a secret. And it’s good news for you.

If you’re after the road less taken, and destinations that haven’t become overcome by tourists – well, then this is the list you’ve been waiting for. 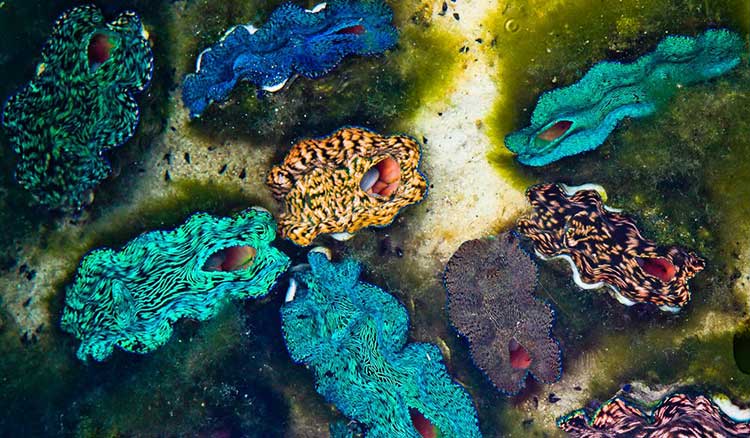 About as far away as you can get from the mainland and still be called Australia, this group of four (main) islands boast palm trees, chalk-white beaches, crystal clear water, world-class diving, uncrowded surfing and scuba… well, you get the picture.

You also get a taste of Malay-Muslim culture, as many of the island’s inhabitants descend from workers who moved over for copra production in 1826.

Did you know: The islands only became part of Australia in 1984. 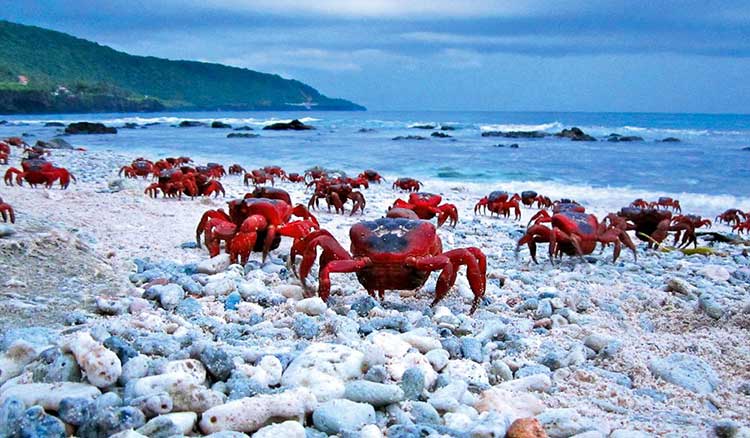 Sometimes called ‘Australia’s Galapagos’, Christmas Island, blanketed in dense rainforest on top, is dramatically picturesque at every turn with jagged cliffs, keyhole beaches and barely touched coral reefs, home to rare flora and fauna. The main lure for many are the island’s red crabs, which wander through the forests grazing and head off to the beaches during breeding season.

Did you know: So called because it was discovered on Christmas Day (also infamous for its immigration detention centre). 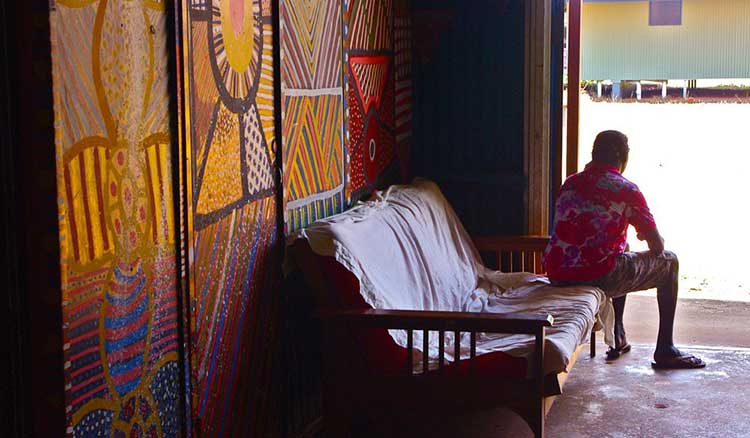 An artist of the Tiwi Islands.

Not so much remote islands as thriving communities, Melville and Bathurst islands are worth the trek simply to experience havens of indigenous art and crafts (great place to buy too). There are walks and drives on both islands which cover local culture, rituals and history.

Did you know: The islands’ population doubles during the Tiwi Islands Football League grand final. 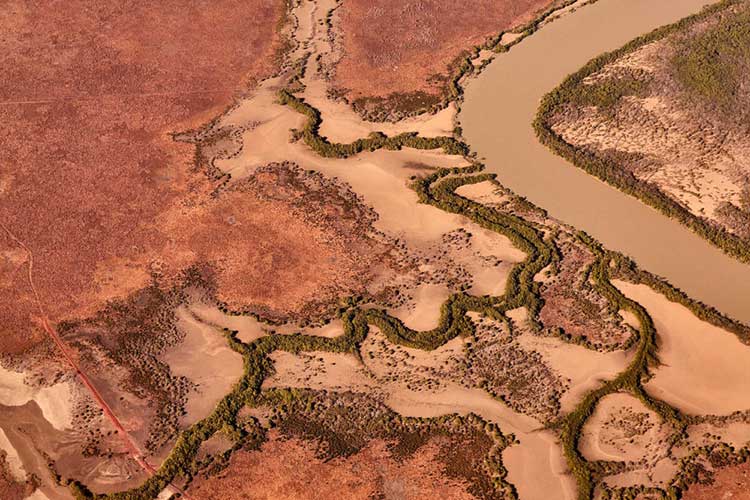 The East Alligator River might look benign in the dry season, but try passing through it in the Wet… (photo: Sean Fennessy).

Pre 2007, this Gulf of Carpentaria island was barely touched by tourists until construction of Dugong Beach Resort followed by forays into tourism by local indigenous people, the Anindilyakwa. The low-key resort offers a slice of the local’s life but permits are required for travel here.

Go there: 50km from the east coast of Arnhem Land (630 km from Darwin). Airnorth flies daily from Darwin. 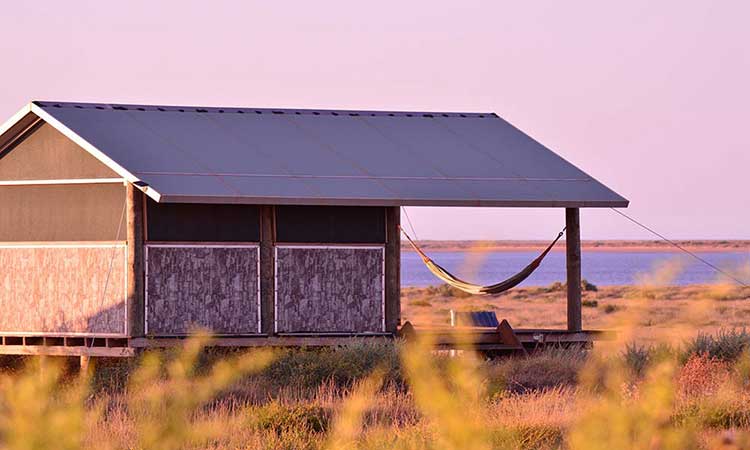 Book ahead for this one because there are only four “low-impact” safari tents available on this private island. Wilderness is a rustic retreat is for lovers of fishing, slow-paced water activities, such as snorkelling or kayaking, and chilling out. You may bump into the odd backpacker or two during your stay.

Go there: 26km off Exmouth, WA. Arrange transfer when you book your accommodation (boat or plane).

Tip: Best time to whale watch at Wilderness is between April and June. 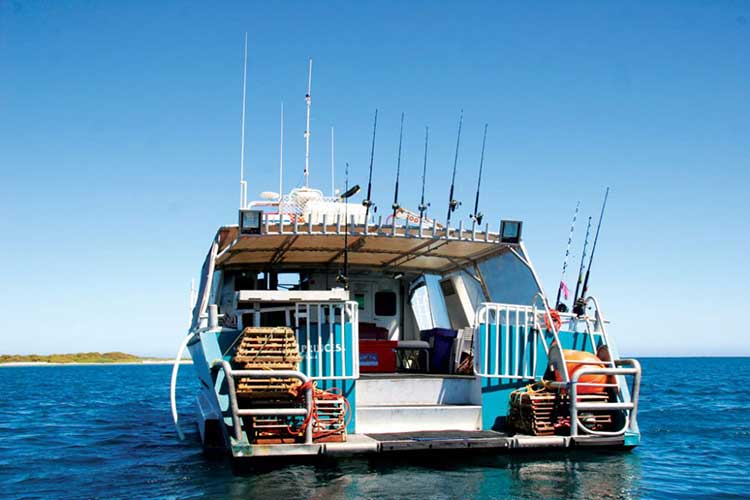 This 122-island archipelago is only 60km off Western Australia’s coast, but it feels like a trillion miles away. Houtman Abrolhos is mainly a day-tour destination (by air), known for its snorkelling and fishing. Unfortunately, you can’t stay on the islands (unless a resident lobster fisherman invites you).

Go there: 60km off Geraldton, WA (424km north of Perth). Virgin Australian flies between Perth and Geraldton. A handful of companies operate fishing charters from the mainland.

Did you know: The scene of the gruesome aftermath of the infamous Batavia shipwreck (1629). 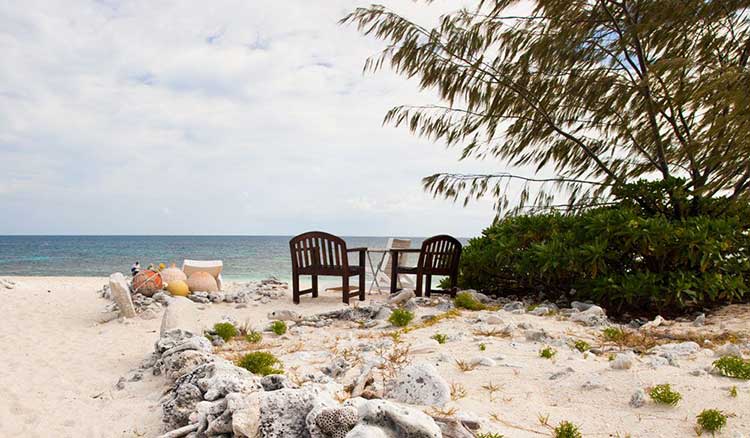 Guests on Wilson Island congregate at the beachfront for sunset daily.

Only five acres across, you can walk around this Great Barrier Reef secret’s circumference in about 15 minutes. With no television or mobile phones, it’s been described as “an escape from everyone, and everything”. There are six luxury safari-style tents ($463 per person per night) and you can rent the whole island to yourself.

Tip: The island shuts down all of February to allow for turtle-nesting season. 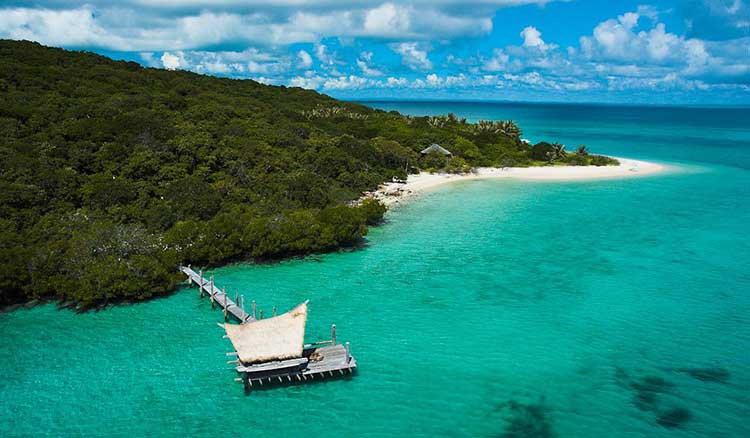 High up in Cape York territory, a mere 600km north of Cairns, you only have to navigate another 10km offshore to land at Haggerstone. Run by the Turner family, this private wilderness retreat, with four “handcrafted huts”, pitches a true castaway experience set in a sublime setting of tropical lagoons, reefs and Queensland-white sand.

Go there: Light plane from Cairns to Hicks Island, then a boat transfer to Haggerstone Island.

Tip: A stroll on the beach here may just uncover some WW2 artefacts. 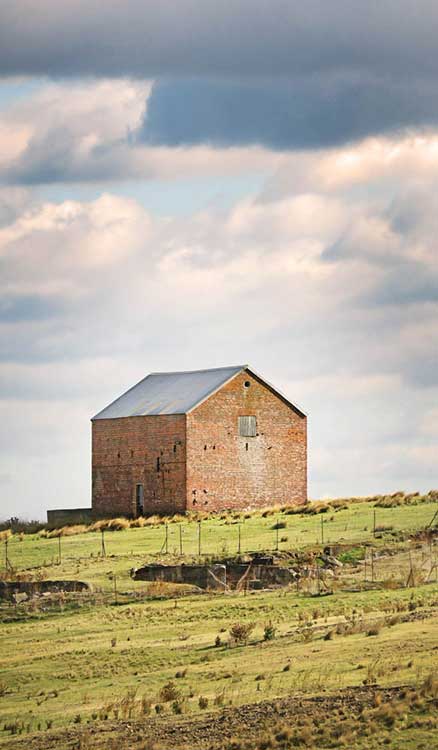 Tasmania has more physically remote islands, such as the foodie haven of King Island, but for sheer barely-trodden ruggedness Maria Island is one to explore, especially if you enjoy a walk, with its network of trails ideal for bird watching and wildlife spotting (echidnas, wombats and fairy penguins).

The national park has no cars or permanent residents, but convict ruins and historic houses providing a couple of more reasons for a gander. 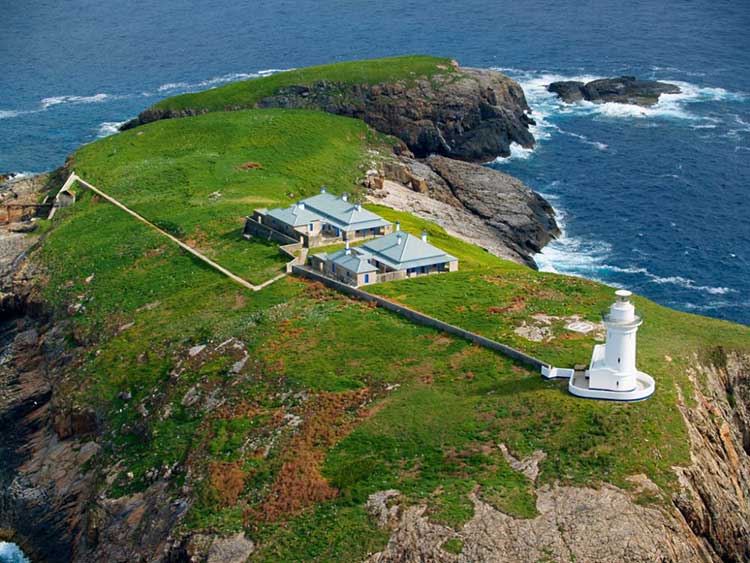 Solitary Island is remote but it’s the rarity of being able to visit that attracts many, with only two tours per year to the island. Off NSW’s Coffs Harbour, it’s one of nine rocky outcrops in the Solitary Islands Marine Park, worth the helicopter flight for its glimpse into Australia’s maritime history (a lighthouse that operated from 1880 to 1975) and for the rugged land/sea-scape.

Did you know: During its operating years, the island’s lighthouse was only unmanned for a few nights, when Japanese submarines were thought to be in the area back in 1942.