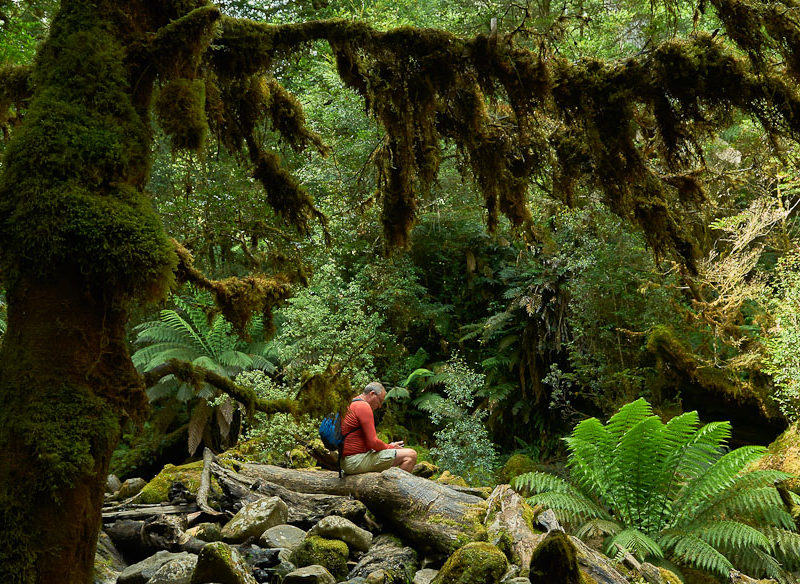 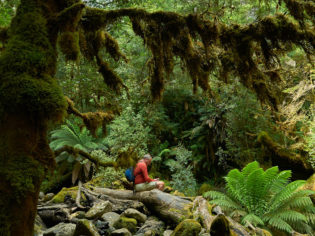 We asked Top Walks in Australia author, Melanie Ball, to find us the pick of Australia’s less well-known hikes, new walks, and ones you might have forgotten about but shouldn’t have.

Everyone knows the classics Australian walks, such as the Tasmania’s Overland Track and the Larapinta in the Northern Territory, but here are seven that should be on your to-do ‘list’.

Growling Swallet is the quirky name of one of Tasmania’s least-visited natural treasures, a mouth-like hole down which the Junee River disappears into a limestone cave system and which growls when there’s lots of water.

An easy drive from Hobart, it’s accessed through plantation forest so you need to collect a gate key from the Mt Field Visitor Centre and pay a security deposit.

It’s worth the hassle though because the short, often muddy, walk leads to a wonderland of ferns, mossy logs and vanishing river.

You don’t need multi-millions to enjoy the best of Sydney Harbour. A few dollars on public transport buys you an unforgettable day on the Manly Scenic Walkway.

And you can finish with seaside fish and chips and a return ferry ride.

The name suggests a comedy act rather than a cataclysmic drama but Mt Eccles, near Portland in Victoria’s far southwest, is the product of one of the state’s last volcanic eruptions, about 10,000 years ago.

A 9-kilometre loop walk takes you down a collapsed lava canal, under a natural bridge and around the rim of the lake-filled crater.

Adelaide’s 35-kilometre George Driscoll Sea to Summit Walk was designed as a one-day challenge but is more fun and family-friendly trod over two days in the reverse direction.

Working its way through national parks, nature reserves and leafy suburbs between Mt Lofty and Kingston Park Beach, the walk celebrates the city’s abundant greenery, the earliest of which were reserved by Colonel William Light, the Colony of South Australia’s first Surveyor-General.

The indigenous name and history of Perth’s offshore playground, Rottnest Island, is being acknowledged in the new Wadjemup Bidi (completion due 2018).

Keep River National Park, off the Victoria Highway just shy of the NT-WA border, is a gem of a stopover for eating the food you can’t take further west and stretching your legs.

The Jarnem Loop, the longest (8km) and best of the walking trails, traverses a timeworn range and a bloodwood-studded plain and threads through beehive domes to a faded aboriginal art site.

Famous for beaches, perched lakes, tall timbers and the 4WD adventuring involved in exploring it, Fraser Island is also a walker’s paradise.

One of Queensland’s ten Great Walks snakes 90km up the middle but there are also day walks, none better than a 19km inland loop through vine forest and giant satinay trees starting/ending at exquisitely blue Lake McKenzie.