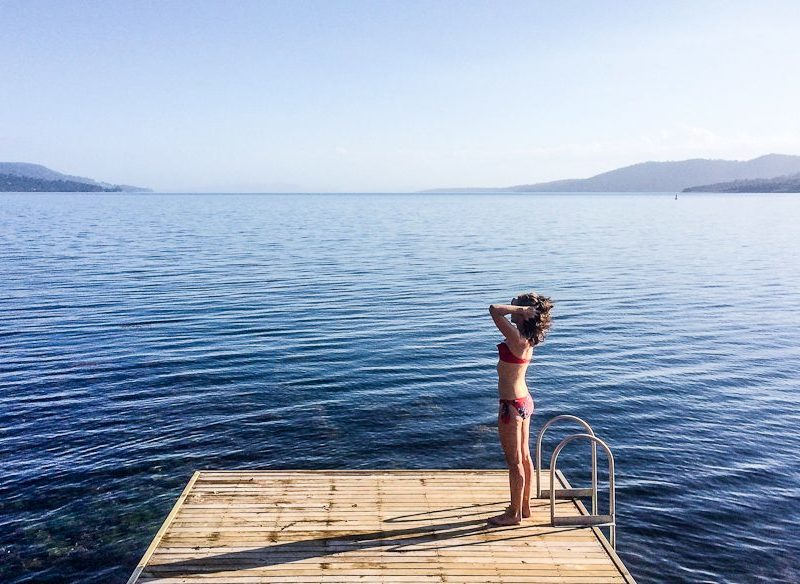 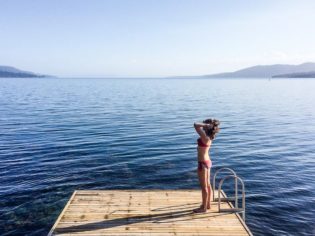 With 334 islands scattered around its fringe, Tasmania is brimming with places to escape, but which one to choose? These 6 Tasmanian island escapes are some of the most spectacularly wild and worth-it remote getaways that you’re ever likely to travel to… 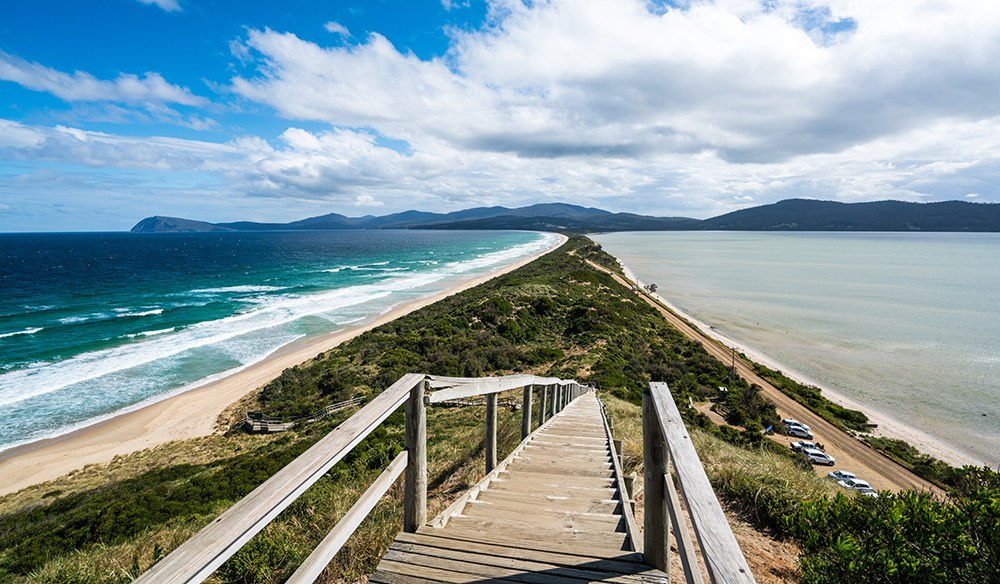 Bruny Island is made up of a North and South Island which are separated by a narrow isthmus called “The Neck”, 362 square kilometres, population of 620.

Known for: The Made on Bruny Island food trail (for cheese, whiskey, oysters, and berries), the narrow scenic isthmus that connects the north and south of the island.

Where: Separated from Tasmania’s mainland by the D’Entrecasteaux Channel, off the south-east coast. You’ll need to jump on the 20-minute Bruny Island car ferry at Kettering.

For Bruny’s foodie highlights, see: Eat and drink your way around Bruny Island 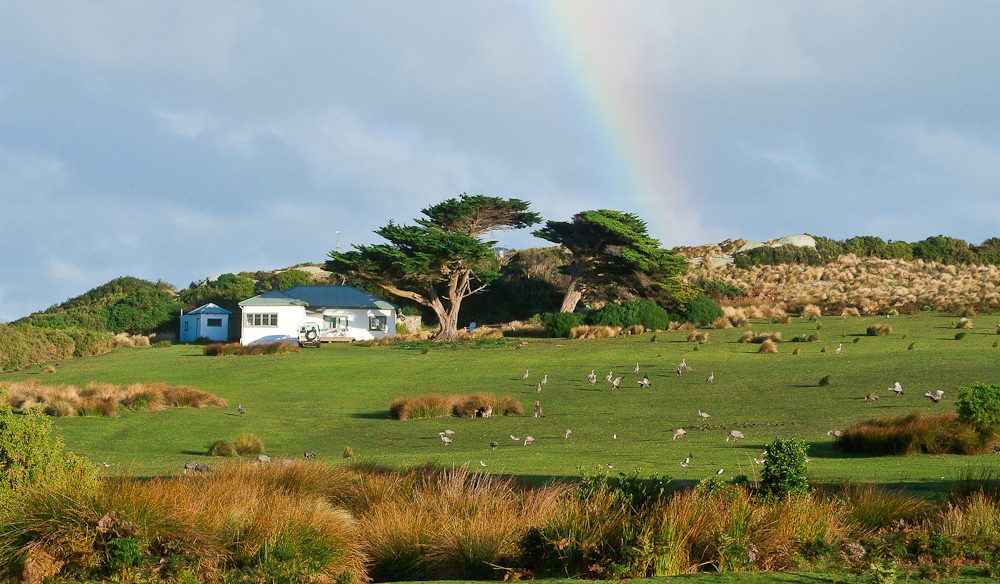 No shops, no traffic: the little paradise of Tasmania’s Three Hummock Island.

Three Hummock Island is 10 square kilometres, its European discoverers were Bass and Flinders, who named the island in 1798, but before this it was occupied by Aboriginal people of the North West tribe as a summer hunting ground.

Known for: This private island has crystal-clear water and white sandy beaches, perfect for aquatic activities and coastal walks.

Where: Just off the coast of north-west Tasmania. Getting here requires a chartered plane or boat.

Do it like the locals do, see: Get away from it all: Three Hummock Island 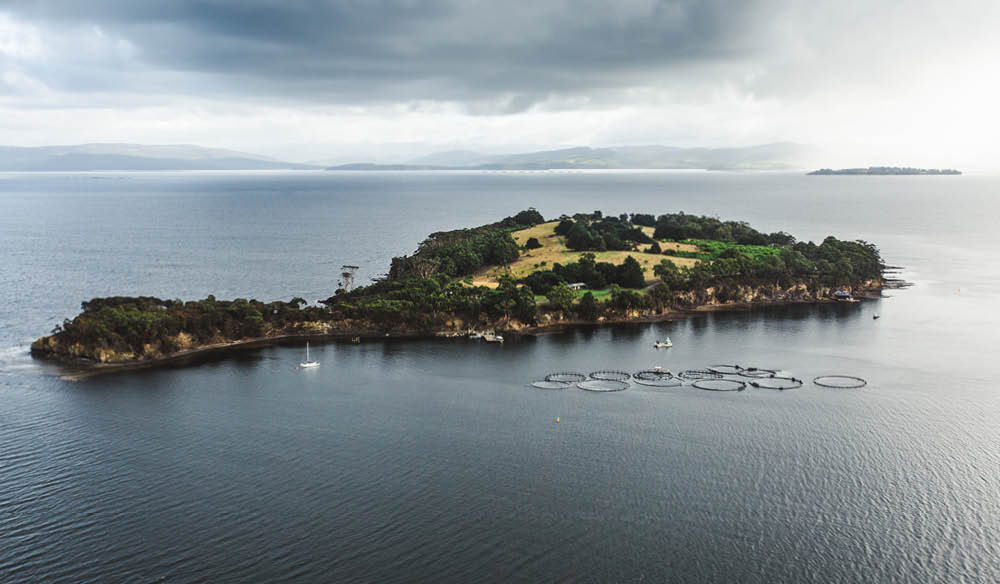 Satellite Island is made up of 34 hectares (0.34 square kilometres), part of the Partridge Island Group, has never before been accessible to the public.

Known for: A private island (that you can hire ) complete with two fabulous dwellings, the Summer House, a gorgeous Scandinavian-style design three bedroom guest house on the top of the island and the delightful Boathouse, an overwater bungalow on its own jetty.

Where: Directly across the D’Entrecasteaux Channel from Bruny Island off the south-east coast. Hobart to Kettering for the Bruny Island car ferry, then drive to Alonnah Jetty for a pick-up (which can also be arranged from Gordon on the mainland).

What’s it like to have an island to yourself? See: The private island diaries, 48 hours on Satellite Island 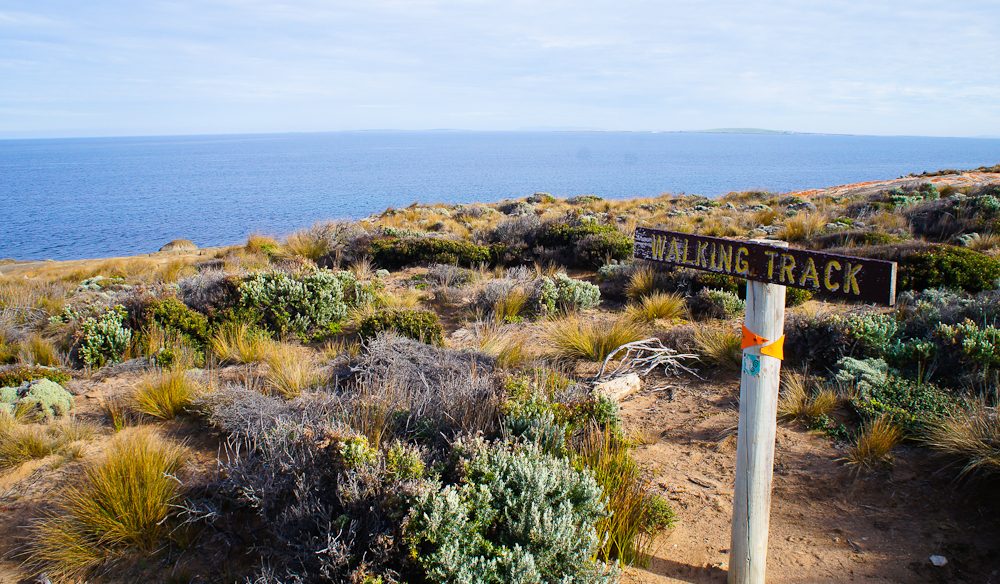 Flinders Island is 1,367 square kilometres, the largest island in the Furneaux Group of 52 islands, located in the Bass Strait.

Known for: 75 kilometres long, 40 kilometres wide, and with around 400 kilometres of roads winding through farmland and classic coastline this is road trip nirvana. Expect plenty of wildlife spotting, bush walking and beach combing in this natural nirvana.

Where: You don’t get too much more remote than Flinders Island, 54 kilometres north east of Tasmania’s mainland (fly with Sharp Airlines).

Just how wild is Flinders? See: How and why to get lost of Flinders Island 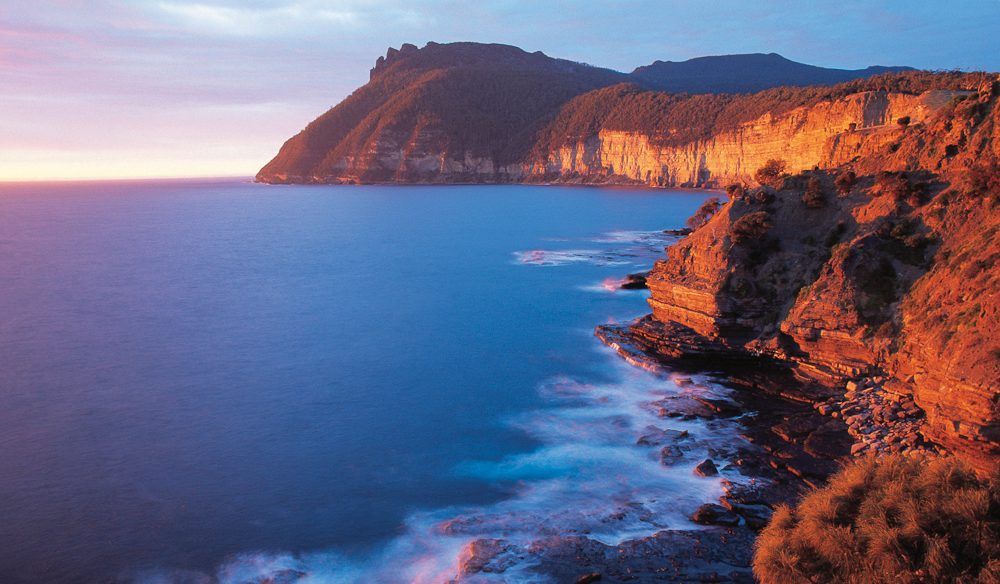 Known for: The Maria Island four-day walk, convict history, historic ruins, the beaches and wildlife (including the Tasmanian Devil).

Where: Off the east coast, it’s a 30-minute ferry ride from Triabunna, about 90 minutes from Hobart.

King Island is 1,098 square kilometres in size, the largest of three islands known as the New Year Group and the second-largest island in Bass Strait, population of 1,585 people.

Where: In the Bass Strait, off Tasmania’s north-west coast. Fly from Melbourne, Launceston or Burnie.

Why is it the King? See: King Island – Tasmania’s deliciously isolated isle

Cape Barren is an island 478-square-kilometres in size, situated in the Bass Straight off the north east coast of Tasmania.

Known for: being the first place Australia’s only native goose, the Cape Barren goose, was documented by European explorers.

Where: Airlines of Tasmania operates a twice-weekly air service from Launceston. While from Flinders Island, Cape Barren is only a short boat trip away. 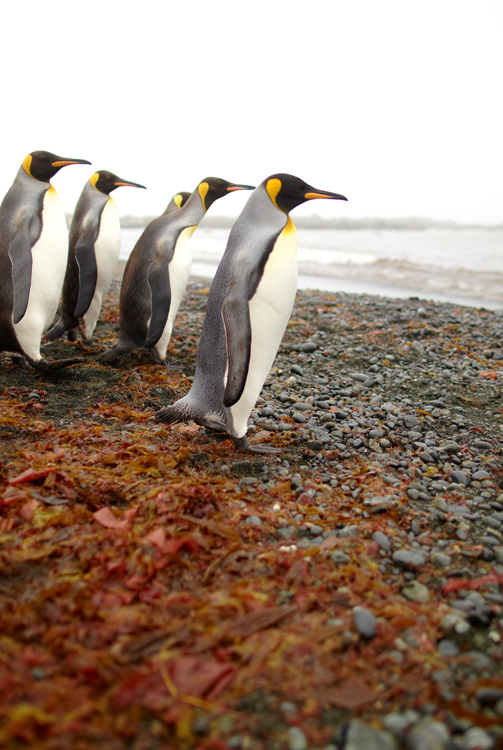 King Penguins prepare for a swim at Macquarie Island

Macquarie Island is a UNESCO World Heritage Site, situated in the southwest of the Pacific Ocean, about halfway between New Zealand and Antarctica.

Known for: The island is home to the entire royal penguin population during their annual nesting season. The Australian National Antarctic Research Expeditions (ANARE) established its expedition headquarters in 1948 on Macquarie Island. It was almost closed in 2017, before widespread backlash forced the government to reconsider.

Where: Macquarie Island is around 34km long and 5km wide and is located where the Australian plate meets the Pacific plate.

Clarke Island is an 82-square-kilometre island in Bass Straight, south of Cape Barren Island, around 24 kilometres off the northeast coast of Tasmania.

Known for: Off the west coast of the island lies the shipwreck of the HMS Litherland, which sank in 1853 and wasn’t discovered until 1983. It’s Tasmania’s eighth largest island.

Where: the island is privately owned. 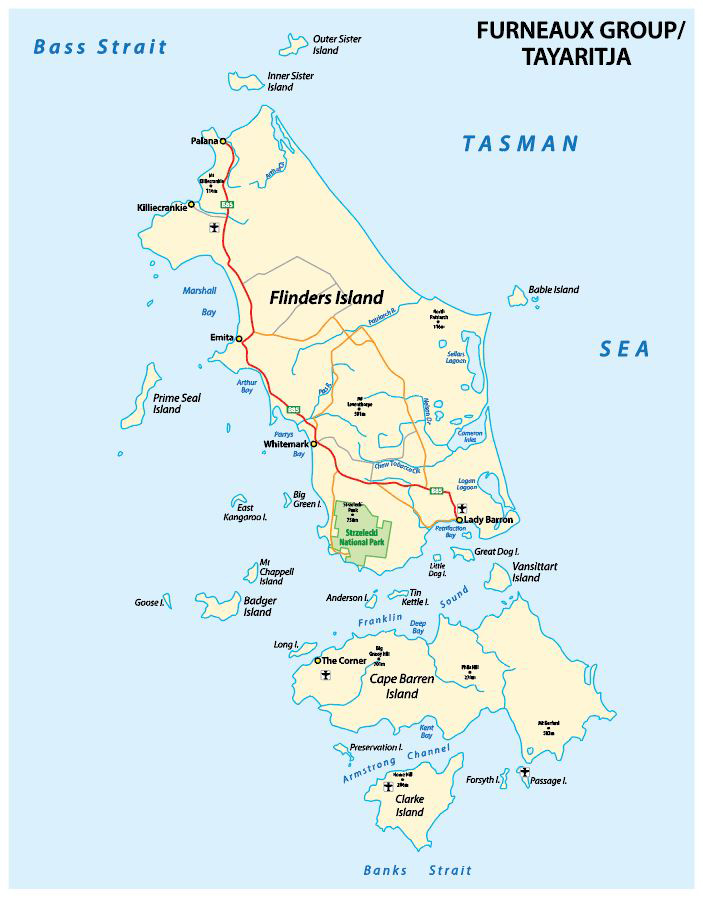 A map of the Bass Straight islands, Tasmania.

Robbins Island is a 9,900-hectare island located in Bass Straight, just off the northwest coast of Tasmania.

Known for: being the seventh largest island of Tasmania and the largest freehold island in Tasmania. It was used by livestock to graze on, primarily for wool production before the 1850s.

Where: The island is privately owned.