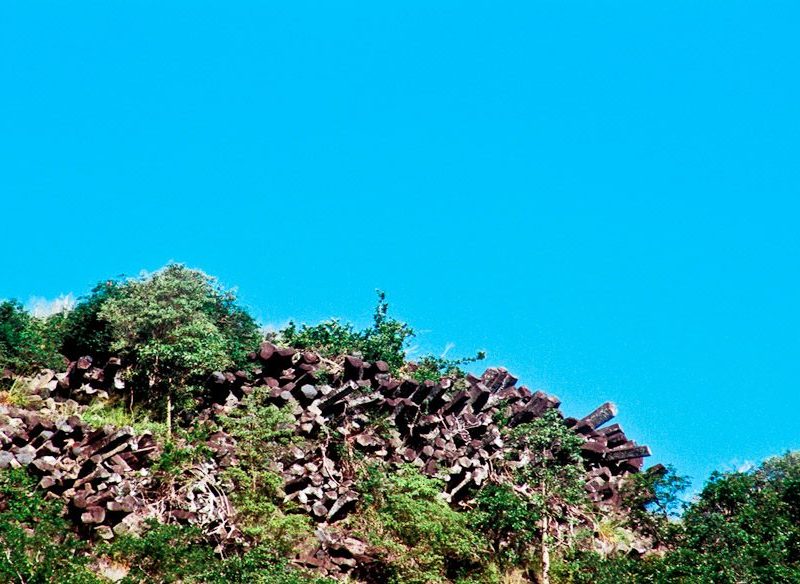 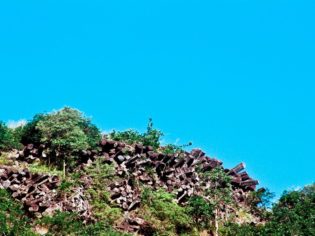 As a famous failed nun turned governess once sang, those hills most certainly are alive with the sound of music. And nowhere is this better expressed than our tiny but impressive hill of Mount Scoria, south of Rockhampton.

Billed as one of only three “musical mountains” in the world, and the only one in the Southern Hemisphere, the 150m high Mount Scoria is a rare, prehistoric rock formation that was the core of a volcano about 25 million years ago. The curious and interesting thing about Mount Scoria, however, is not its complex volcanic history but the fact that, when struck (carefully, you understand, as this can cause damage), its long, six-sided basalt columns sound musical notes that ring out over the sparsely vegetated plain.

The diminutive mountain has the distinct appearance of a naturally occurring staircase, reaching up in awkward stages from its 2km base.

It’s also known to be a fierce attractor of the elements – when thunderstorms rage in the area, Mount Scoria’s summit lights up with strike after scorching strike: an incredible experience if you’re in the area in grim weather, since the acoustic quality of the mountain turns regular thunder into a sound show that trembles the very Earth. (Just keep a respectful distance during these times.)

And for those of you keeping score at home, the only two other musical mountains in the world are located off the coast of Scotland and Sicily.

“FOR THOSE SEARCHING FOR TRANQUILITY AND AN UPLIFTING EXPERIENCE.” – Sandra Sully

WHERE // Just 12km from Biloela and 127km southwest of Gladstone, Qld.

DID YOU KNOW? // According to the British tabloid The Sun (and imdb.com) The Sound of Music was chosen by BBC execs as a movie to be broadcast after a nuclear strike, to improve morale of survivors. The BBC did not confirm or deny the story, saying, “This is a security issue so we cannot comment.” 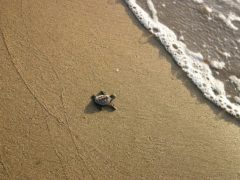 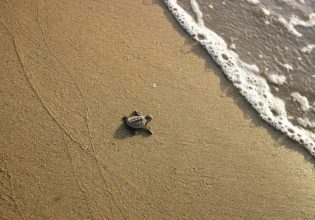 If everyone wants to holiday on a beautiful, quiet tropical beach and return feeling not just good but great, nothing in the world beats Camp Chivaree... 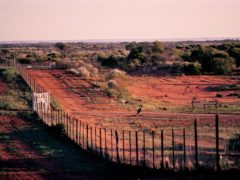 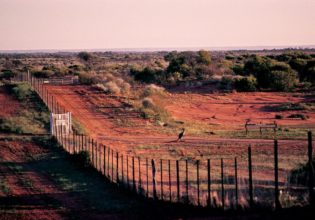 Longest fence in the world at Cameron's Corner. (more…)... 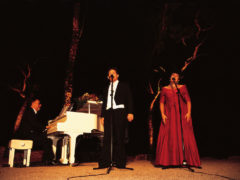 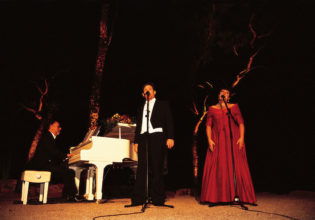 Opera comes to the Queensland outback at Undara every October. (more…)... 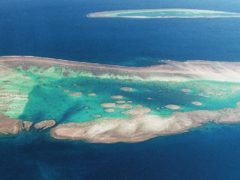 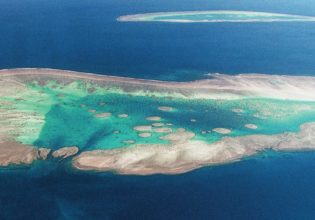 Take 18 Melbourne CBDs, fill them with water six to ten metres deep, wall the whole lot with superb coral and sea life and you have Fitzroy Reef lagoo... 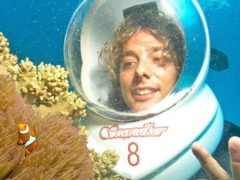 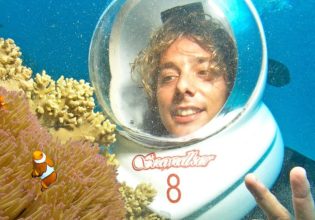 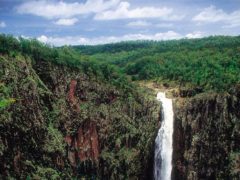 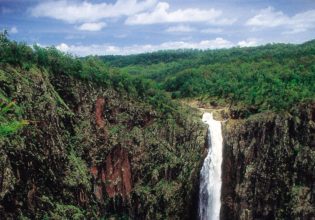 It’s a long way down – actually you’ll never find a longer sheer drop from a waterfall in the rest of Australia. Like all biggest and best in Au...