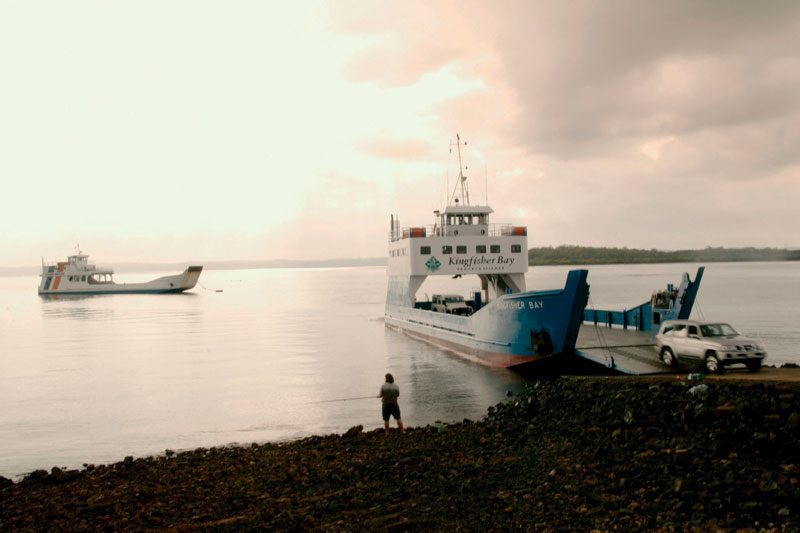 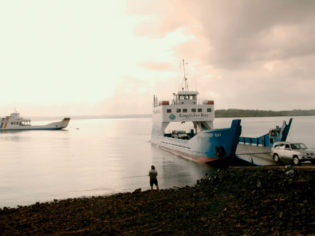 Take a short break in Queensland

1. Brisbane to the Bunya Mountains

Around 200km northwest of Brisbane, the Bunya Mountains are a section of the Great Dividing Range perfect for a quiet getaway. Home to 121 bird species, the area is dotted with terrific walks, horse trails, secretive camping sites and other nooks for relaxing and observing critters in their natural habitat. Seven wineries make their homes here, as well as plenty of B&Bs, motels and cottages in which to rest your weary head.

Drive 90min west of Brisbane to Toowoomba, Queensland’s Garden City, and have a picnic in one of the town’s 150 parks and gardens – or at Picnic Point, where you can take in the magnificent views back toward Brisbane. If you’re interested in seeing Australia’s largest collection of horse-drawn vehicles (and who isn’t?), drop by the Cobb & Co Museum. In Oakey you’ll find the Museum of Australian Army Flying, and just up the road is Jondaryan Woolshed, the oldest operating woolshed in the state. Quaint Dalby is known for its late 19th Century churches, houses and pubs, or try a short detour to Maclagan, where you can camp among the vineyards in Rangemore Estate Winery. Rimfire Winery is also an excellent stop for local produce (and a bite at their cafe), before approaching the dome-shaped crowns of Bunya Pine Trees in Bunya Mountains National Park and your destination.

Most of the animals in the Bunya Mountains National Park, like the endemic reddish Bunya Mountain ringtail possum, are nocturnal – so be sure to try a little night-time exploration.

A road trip to Coolangatta is definitely one filled with sun and surf. About as far south as you can go before colliding with NSW, it’s a top spot for swimming, surfing, sunbaking – and shopping – with the charm of the town stemming from its superb beachfront location. Restaurants and cafes line the streets and there are plenty of parklands to take your fish ’n’ chips for a picnic. Hotels, motels and boutique outfits abound. Each June the town holds the Wintersun Festival, a celebration of the glorious ’50s and ’60s.

Less than an hour south of Brisbane is Logan City, where you can find your “middle heaven” at the massive Chung Tian Buddhist Temple, or take the kids to one of dozens of playgrounds and skate ramps. Then carry this precious feeling of Zen with you to Southport and its abundance of theme parks, including Sea World and Cable Ski World. For keen anglers, there’s a 500m jetty in Southport ideal for grabbing the catch of the day. The short detour to Mudgeeraba is great if you’re into hot air ballooning over the Gold Coast hinterland, and a further 21km will fetch you up at the amazing Purling Brook Falls in Springbrook. Be sure to take the short stroll to the aptly named Best of All Lookout, where there are panoramic views across Mount Warning to Coolangatta.

Forming the gateway to some of the most amazing natural attractions in the state, Rainbow Beach is 265km north of Brisbane, perched on Wide Bay near Tin Can Bay. Renowned for its interesting multi-hued beach sand (more than 70 distinct shades in all), you can do everything at Rainbow Beach, from skydiving to hang gliding, swimming with dolphins, bush walking and 4WDing. And, since it’s the closest barge access point to Fraser Island (just 700m away), it’s the perfect stepping-off point for the world-famous 4WDing spot. Or, you can just fish and soak up the beauty of the region. The only high-rises in the area are the colourful sand cliffs, but cute and cosy backpacker hostels, B&Bs, self-contained apartments and luxury resorts are in good supply.

Caboolture is just 50km north of Brisbane, and hosts a wonderful warplane museum, an annual Urban Country Music Festival and a Ute muster. Not to be outdone, nearby Woodford (with its famous folk festival) is home to Elvis Parsley’s Grapeland, a quality grocery store revamped in honour of The King. Further north in Maleny you can visit Australia Zoo, spiritual home of all the Crocodile Hunters among us. Noosa is always a grand place to pause, especially for the beaches, the shopping and the wonderful national park cliff walks. You can even jump on the back of a motorcycle and take a two-hour tour of the region. There are plenty of restaurants to feed your hunger after a hard day of holidaying and loads of accommodation options should you choose to stay the night.

Further north near Bundaberg, The Mystery Craters, discovered in 1971 by a farmer, are a series of 35 holes in a sandstone slab that defy explanation by geologists to this day. So drop by and see if you can work them out.

Nestled in the heart of the Granite Belt, around 220km (3.5hrs drive) southwest of Brisbane, Stanthorpe is the beating heart of Queensland’s wine country, with more than 45 vineyards and wineries. Popular too for its stone fruit, you can also sample apple cider at Sutton’s Juice Factory and Cidery or taste berries at The Bramble Patch. Walks in the surrounding national parks among the spectacular granite rock formations are a must. As is a visit to an art gallery or museum before retiring to a comfortable B&B or cottage in the area.

The Ipswich City Heritage Trails 40km southwest of Brisbane are a series of three walking and two driving trails throughout the rows of finely designed old houses. West of Ipswich is Boonah, were you can go hang gliding, ballooning, parachuting, horse riding and rock climbing. Boonah also hosts loads of year-round festivals, so check out what’s on before you go. If you’re travelling in October, stop in at Warwick (southwest of Boonah) for their annual rodeo. Next stop is the beautiful Killarney, which is nestled beneath the foothills of the Great Dividing Range. Here you can take a 2km circuit walk around Queen Mary Falls and stop by for a bite to eat at one of the town’s many cafes.

Stanthorpe holds the very un-Queensland-like record for the coldest ever temperature recorded in the state: -14.6°C. Brrr.

At the heart of the Queensland tropics, Cairns is framed by rainforest, mountain ranges and the Coral Sea. It’s the perfect place to relax and be pampered, but to truly appreciate the beauty of the region, be prepared to visit surrounding townships that boast beautiful beaches and rainforests.

Begin by heading northwest to Kuranda, 25km from Cairns. Nestled between World Heritage-Listed rainforests, it’s a nice place for spotting unusual wildlife, but is a little on the touristy side. Next, head to Port Douglas, where you can take a dip at beautiful Four Mile Beach before exploring the region’s galleries and cafe strip. The sugar-milling town of Mossman is 75km north of Cairns and, June through to November, you can take a tour through a sugar mill. Canoeing and fly-fishing are popular at Mareeba, where Granite Creek and the Barron River meet to the south of Cairns. About 140km west of Mareeba you’ll find Chillagoe, with its rusting mining machinery and delicate limestone caves in the Chillagoe-Montana National Park. The fertile Atherton Tablelands are also nearby. Take a dip in the magnificent Millaa Millaa Falls, before heading to the North Johnstone or Tully Rivers where whitewater rafting rules. Returning north, stop off at the increasingly fashionable Mission Beach for scuba diving, sailing or skydiving. Innisfail, 83km south of Cairns, is refreshingly non-touristy. And be sure to take a tour through the now somewhat tumbledown (but no less fascinating) Paronella Park nearby, just southwest of Mourilyan.

To ensure that tourists aboard the Kuranda Scenic Railway are kept happy year-round, the sometimes-barren Barron Falls have water pumped over them via floodgates when natural water levels are low. Sneaky.